Raavi Kondala Rao had acted and was associated with over 600 south Indian movies, mainly in Telugu cinema. 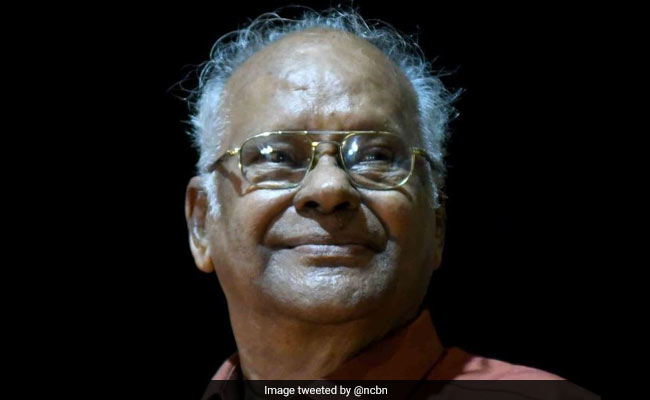 Raavi Kondala Rao made his debut with Telugu movie Sobha in 1958 as an actor. Before venturing into movies, he worked as an editor, writer and columnist for English and Telugu dailies and weeklies.

Former Chief Minister of Andhra Pradesh N Chandrababu Naidu and actor-turned politician Pawan Kalyan were among those who condoled the death of the veteran film personality.