Varun Dhawan And Natasha Dalal Are Off To Bangkok For A Vacation. See Pics 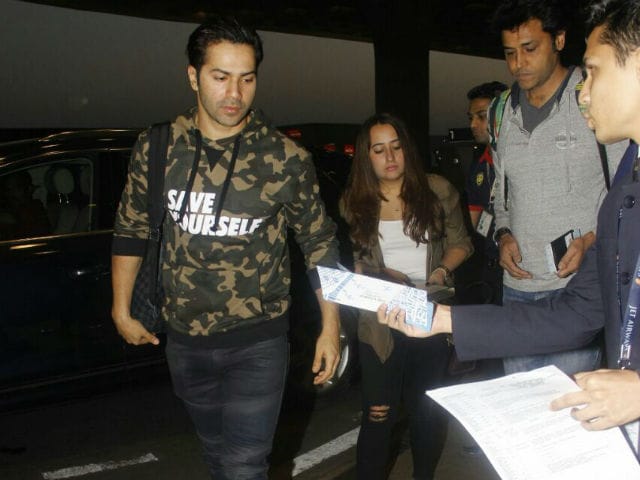 Varun Dhawan and Natasha Dalal photographed at the airport

New Delhi: Actor Varun Dhawan and his rumoured girlfriend Natasha Dalal have flown to Bangkok for a vacation, reports Mumbai Mirror. Both of them were spotted on Tuesday night at the airport. According to Mumbai Mirror, Varun is in Bangkok to shoot for a commercial, but he decided to turn it into a four-day long holiday with Natasha, who is a fashion designer by profession. Varun, 29, was last seen in Badrinath Ki Dulhania opposite his first co-star Alia Bhatt. The film which is a sequel to their 2014 film Humpty Sharma Ki Dulhania has crossed Rs 60 crore-mark at the box office within five days of its release.

Check out these pictures of Varun and Natasha at the airport: 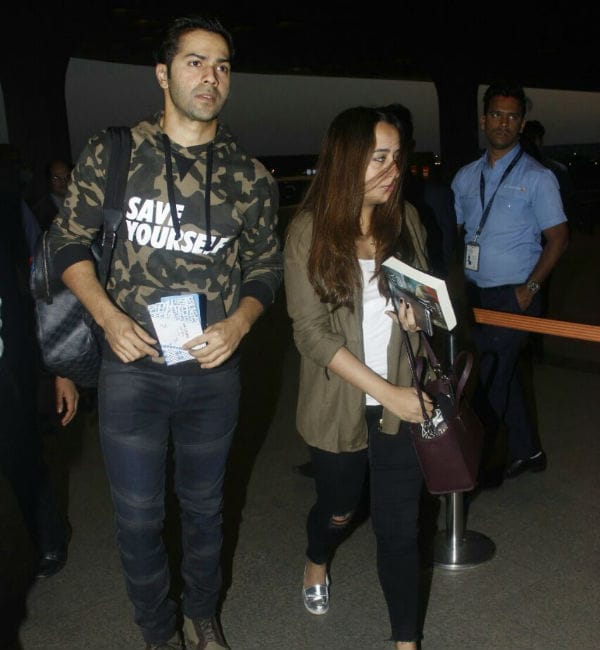 Varun and Natasha at the airport 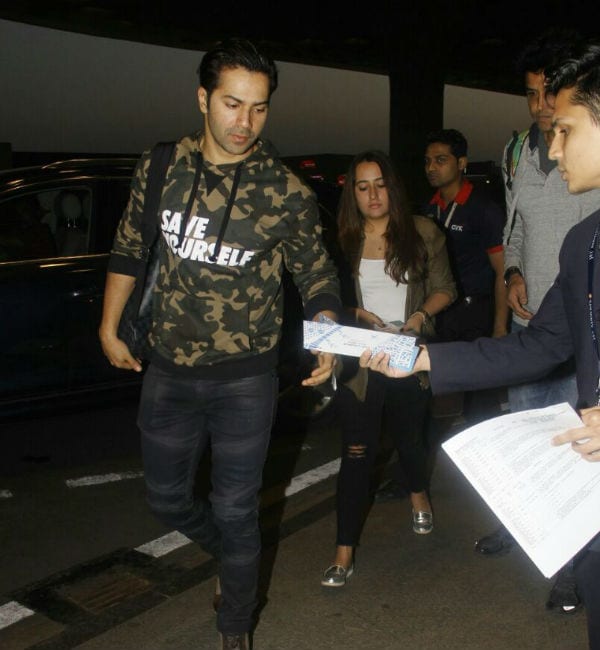 Varun and Natasha photographed at the airport

There have been several occasions when Varun and Natasha have been spotted together. They made quite a few appearances lately. Last month the rumoured couple was spotted at Shahid Kapoor's pre-birthday celebrations and later, Natasha was present at the screening of Badrinath Ki Dulhania. Varun and Natasha happen to be childhood friends. 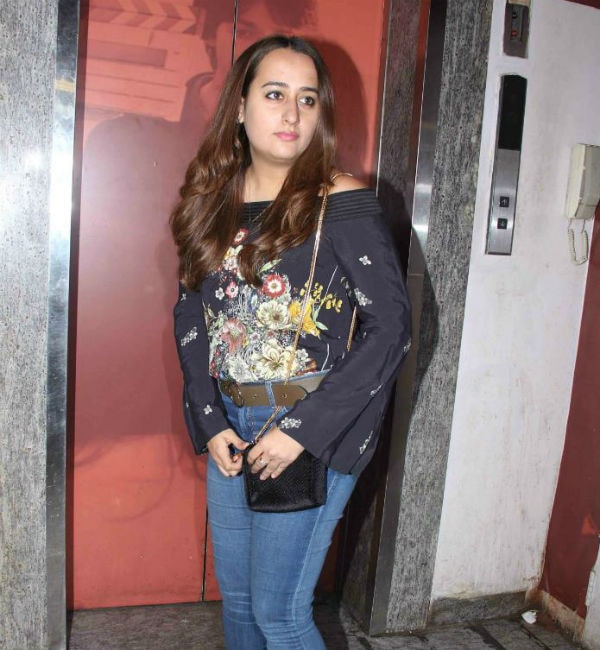 Promoted
Listen to the latest songs, only on JioSaavn.com
Of their being spotted together with Natasha, Varun told Filmfare, "I'm cool about it. In fact, I've always been cool about it. There's nothing to hide. I just don't want the focus to shift from my career to the relationship. That's why I don't talk much about it. What can one say about spending time with loved ones? I'm not denying anything at all, just that I don't like to discuss it."

Varun Dhawan, son of acclaimed-filmmaker David Dhawan debuted in 2012 with Karan Johar's Student Of The Year. After Badrinath Ki Dulhania, the actor will be seen in the sequel to Salman Khan's 1997 hit film Judwaa. The film will be called Judwaa 2 and will hit the screens on September 29.