Vaani Kapoor Is A Vision In This Pic. The Internet Agrees

"It was all glimmer and warm honey in the yellow light," wrote Vaani Kapoor 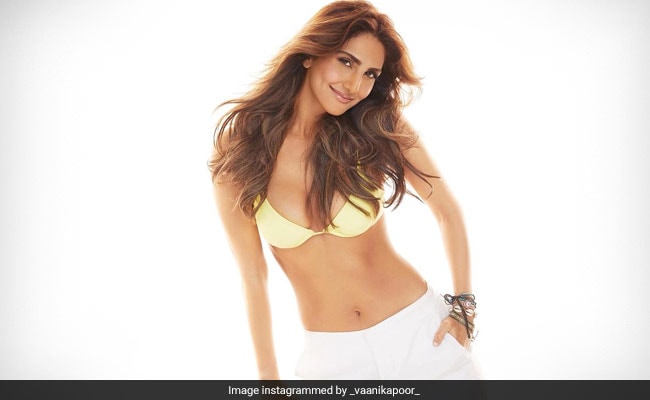 Hello there, Vaani Kapoor! The actress looks pretty as ever in her latest Instagram entry. On Thursday, Vaani Kapoor shared a set of pictures, in which she can be seen dressed in a yellow bikini top and a pair of white pants. She has her hair styled in loose curls. The actress can be seen sporting minimal make-up with some glossy lip colour and winged eyeliner. Sharing the picture, Vaani Kapoor captioned the post: "It was all glimmer and warm honey in the yellow light." Her post was filled up with comments from fans and friends. The chain of fire and heart emojis on her post are proof. "Is that my pretty girl," commented Vaani's friend Anushka Ranjan.