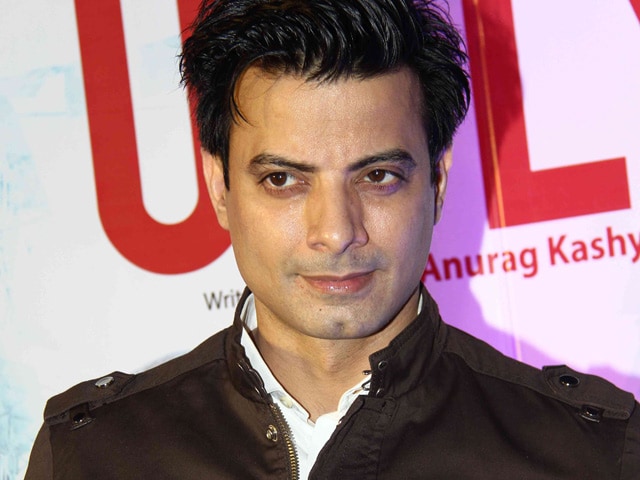 Rahul Bhat at the special screening of

Actor Rahul Bhat, popular for his stint in TV show Heena, is glad that his long awaited film Ugly is all set to release on December 26. He says he's confident the movie will be well-received as it is different from Bollywood's "standard masala fare".

"Audiences complain about the standard masala fare being churned out every Friday. Ugly is content-driven new-age cinema. I am confident it will be well-received," Rahul said.

Rahul made his Bollywood debut in 2002 film Yeh Mohabbat Hai, which was followed by comedy film Nayee Padosan, which failed to create an impact.

Rahul bounced back when Anurag Kashyap chose him for a pivotal role in Ugly. Those who saw Rahul in the film couldn't stop raving about him. In fact, Sudhir Mishra even signed Rahul as the protagonist in his Devdas remake on the basis of the actor's performance in Ugly.

Promoted
Listen to the latest songs, only on JioSaavn.com
Ugly was earlier embroiled in a long dispute with the censor board due to Anurag's refusal to carry anti-smoking statutory warnings with the film. After almost two years, Anurag agreed to carry the statutory warning.

"After years of waiting, I've two films releasing - Ugly and Aur Devdas, with great directors. I couldn't ask for more. I'm so happy that Ugly is finally releasing," he said, and added that he's proud of the film.

"Didn't Feel Like Living Anymore": Deepika Padukone On Her Battle With Depression