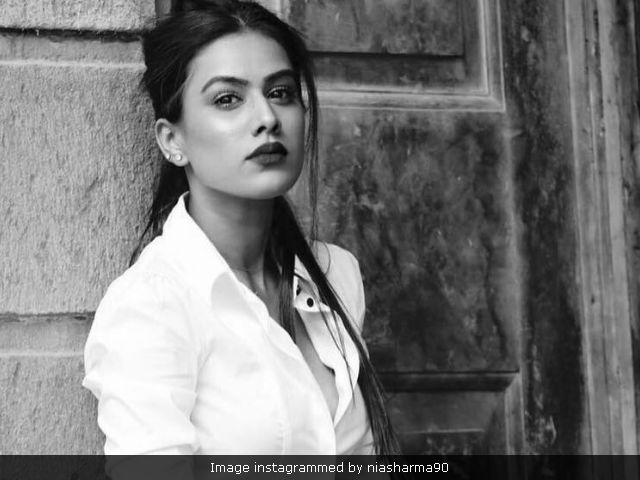 New Delhi: Actress Nia Sharma is all set to shed her girl-next-door image in an upcoming web series titled Twisted and backed by Vikram Bhatt. Nia Sharma, who played lead roles in television shows like Ek Hazaaron Mein Meri Behna Hai and Jamaai Raja, told news agency PTI that audience doesn't easily accept actors from small screen in bold roles because they are used to see them in the roles of "bahu or beti." "People find it difficult to fit actors in any role as they (actors) have done certain kind of parts on television and that is very degrading, demeaning and regressive. TV isn't a wide medium when it comes to boldness on the small screen because of the audience. It reaches out to the audience but keeping the traditions intact. The only medium where people are truly exploring themselves and going out to experiment is the digital space," Nia told PTI.

Nia Sharma says because of her past roles on television people may not accept her bold character in Twisted and may "blow it out of proportion." Nia told PTI: "People have played roles like these before and done bold scenes onscreen but just because my background is television, people will blow it out of proportion. Everything I am doing is normal, but just because I've played a role of bahu and beti, people will not take it easily."

In February, Nia Sharma shared a video from one of her photoshoots in which commenters tagged her as "shameless", "cheap" and "empty person." Nia was also accused of being an attention seeker. Nia did not bow down to the slut-shamers and posted another video, similar to the first one, and said: "Ready to slut-shame a girl again? Go aheadddddd.. I'll post five more...Coz thats exactly I got this shoot done.!! And thats exactly how I'll post pictures from the same! (sic)."

Promoted
Listen to the latest songs, only on JioSaavn.com
Twisted goes on air on March 30.