Trending: Hazel Keech Reveals She Was A Hogwarts Student In The Harry Potter Films

"Even the capes that we wore had inner pockets for wand and broom," said Hazel Keech 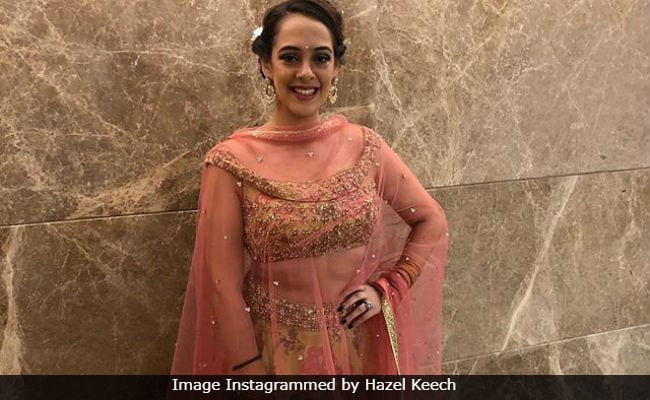 Did you know that actress Hazel Keech was a part of one of the most successful movie series of the world? We are talking about the Harry Potter series, which has been adapted from J K Rowling's popular books. Yes! You read that right. During a recent chat show, Hazel Keech revealed that she was a part of the first three installments of the Harry Potter series, which featured Daniel Radcliffe, Emma Watson and Rupert Grint in lead roles. She also mentioned that she featured as a Hogwarts student in Harry Potter And The Sorcerer's Stone, Harry Potter And The Chamber Of Secrets and Harry Potter And The Prisoner Of Azkaban. During the show, Hazel recalled the days when she used to shoot for the film and mentioned how the film's crew was extremely "professional" and meticulous. "It was so amazing. They are so professional in the west and it's like they take details so seriously," ANI quoted Hazel as saying.

Talking of her experience of working with the Harry Potter crew, Hazel mentioned that that the team used Polaroid for every single child in order to ensure that every Hogwarts student's hair and make-up was immaculate. "They had teachers and tutors because kids under 16 had to do their lessons and bring in their homework. For each child, they would have a Polaroid to make sure that your hair and makeup were exactly the same. Even the capes that we wore had inner pockets for wand and broom," Hazel said, ANI reported.