"Now suddenly you see these Dhamaals and all these films, whose trailers itself have so much trash earn Rs 200 crore," Tigmanshu Dhulia said 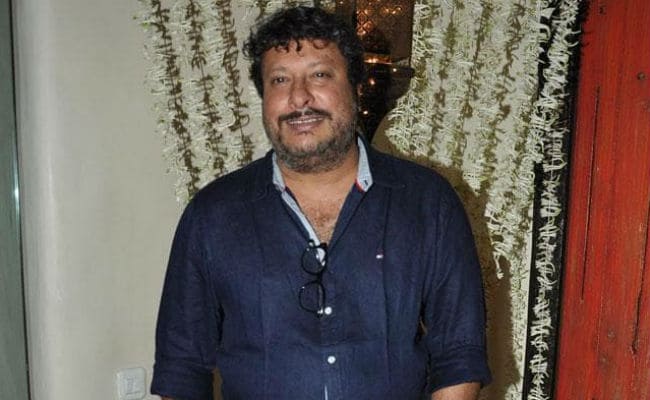 Tigmanshu Dhulia photographed at an event

There might be a conversation around mid-budget films doing exceptionally well at the box office but filmmaker Tigmanshu Dhulia believes such cases should be considered as an exception as films with "trash and filth" still continue to make money. The filmmaker, who has made acclaimed films like Paan Singh Tomar and the Saheb Biwi Aur Gangster franchise, says contrary to popular belief, the taste of the audiences has deteriorated.

"I've seen the taste of the audience has changed. It's also segregated a bit. Earlier, we used to make one film and it catered to everybody. Now certain films will only be seen by a certain kind of people. The taste of the general audience, including the middle class and the upper middle class has deteriorated drastically," Tigmanshu Dhulia told PTI.

He said the change in audiences' liking is a reflection of the societal upheavals. "There used to be a director called Dada Kondke, who was a super hit filmmaker. All his films used to do really well but they were watched by the frontbenchers, the labour class. No one from the respectable family used to go and watch those films," he said.

"Now suddenly you see these Dhamaals and all these films, whose trailers itself have so much trash, filth, earn Rs 200 crore. That means they are being watched by the multiplex audience," he added.

Last year, the Hindi film industry witnessed failures of all the top stars' projects, from Race 3, Thugs of Hindostan to Zero, while films like Stree, Andhadhun and Badhai Ho scored big. The director says it is too soon to jump the gun and say that the times have completely changed.

"It is an exception, not the rule. In 2012, Kahaani, English Vinglish and Paan Singh Tomar also did really well. And then there was a gap of three-four years and then again last year was good. It's sporadic," Tigmanshu Dhulia said.

He is currently promoting his latest Milan Talkies, a film he has been planning to make since 2012. When asked whether he gets upset by the box-office scores of films he does not consider good, Tigmanshu Dhulia said "not really."

"My frustration is when I'm not able to make the kind of films I want to make. That's the biggest frustration. I want to tell different stories but not in the same way. Hindi films stories are told in a certain way. The content is changing, but you still have to have a hero, a heroine, friends. The way the story is told, that screenplay needs to change," he told PTI.

Milan Talkies features Ali Fazal, Shraddha Srinath, Sikander Kher and Ashutosh Rana among others. The film, co-written by Tigmanshu Dhulia and Kamal Pandey, is scheduled to release on March 15.