Tom Holland as Spider-Man is the New Batffleck. Twitter Hates Him 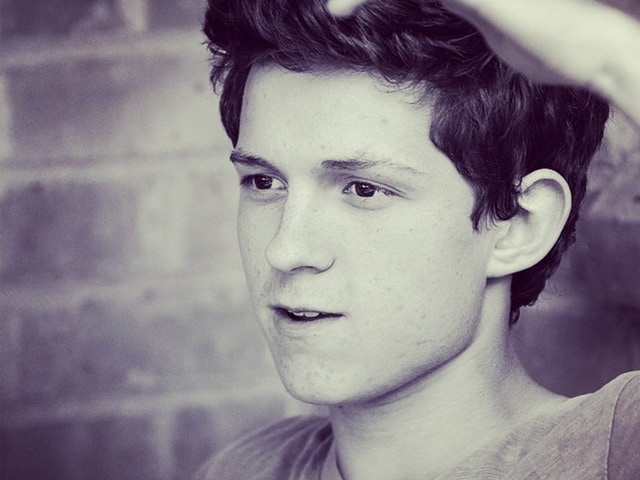 This image was posted on Instagram by Tom Holland

New Delhi: Actor Andrew Garfield has been jettisoned and a new Spider-Man drafted in per intricacies of the Sony-Marvel deal, but 19-year-old Brit Tom Holland's casting has been greeted by dismay, fury and everything in between.

For starters, people wanted to know who this Tom Holland was anyway. The grumbling was only briefly quelled when a Google search revealed him to be the young actor who played Naomi Watts' son in 2012 tsunami drama The Impossible, the youthful George Cromwell in British TV show Wolf Hall and the lead role in the West End version of Billy Elliot The Musical. (Also Read: 19-Year-Old British Actor Tom Holland Cast as the New Spider-Man)

Any debate about Tom's acting credentials that might have been generated may have subsided but Twitter is still not happy. It has a lot to say, none of it good. Just as Ben Affleck had been instantly pronounced unfit for duty as the new Batman, doubt has been cast on Tom Holland's assumption of the role. (Also Read: Marvel Replaces Peter Parker With Mixed Race Spider-Man, On Screen He's Still White)

Mostly, fans are angry that Spider-Man is still the teenaged and white Peter Parker (Marvel just announced that the mixed race Miles Morales would replace Peter as the main Spidey).

Actor Josh Gad was among those who weighed in:

At the rate that #SpiderMan is getting younger every film, Peter Parker will be a fetus by the time Avengers Infinity Wars is released.

How old is Tom Holland? 14? #Spiderman

Someone just told me that the new #SpiderMan looks like the little boy from the first #JurassicPark movie.

Compared to other superheroes, #SpiderMan has hardly changed. Smh

So is the new #SpiderMan going for a younger audience like the kind that can't even see a PG13 movie in theaters? Cause he looks that young

Another teenaged #SpiderMan!? We've been down this path twice. Should have casted someone in their late-20s. Or go the Miles Morales route.

#SpiderMan is starting to feel like what happens if you dye your hair too much: we know it's you, slightly changed, but fried at this point.

Tom Holland will appear in a standalone Spidey film that's scheduled for 2017, and also in the third Captain America movie titled Civil War.