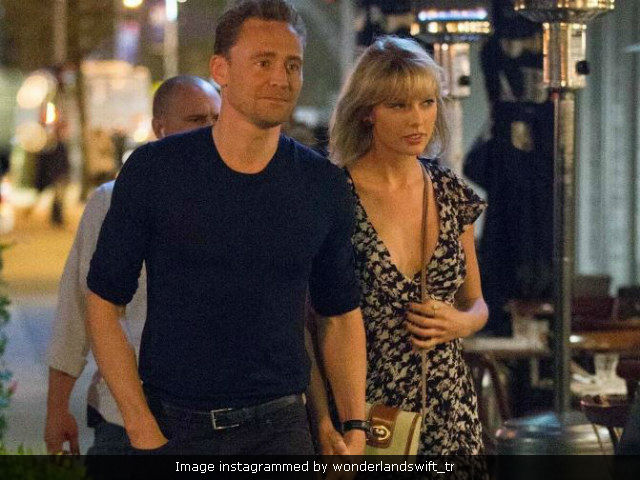 New Delhi: Actor Tom Hiddleston, who headlines the cast of popular miniseries The Night Manager opened up his relationship with singer Taylor Swift in an interview with GQ Magazine. The 35-year-old actor said that their relationship was "real" and that they had the "best time together." Tom told GQ: "Taylor is an amazing woman. She's generous and kind and lovely, and we had the best time." Last summer photographs of Taylor and Tom kissing in Rhode Island went viral. They were spotted by the paparazzi several times for the next couple of months and Tom also attended Taylor's Independence Day party on July 4. However, the romance was short-lived and reports of their breakup soon engulfed the gossip columns.

Their short-lived relationship lead to speculations that 'Hiddleswift,' (as fans called them) was not real. But the actor who plays the role of Loki in Marvel's Avenger films, told GQ: "Of course it was real."

Promoted
Listen to the latest songs, only on JioSaavn.com
Tom Hiddleston also gave the back story of his "I Heart T.S." which he wore to Taylor's beach party on July 4. "The truth is, it was the Fourth of July and a public holiday and we were playing a game and I slipped and hurt my back. And I wanted to protect the graze from the sun and said, 'Does anyone have a T-shirt?' And one of her friends said, 'I've got this.' " The friend pulled out the "I Heart T.S." tank top that Taylor's friends are contractually obligated to own. "And we all laughed about it. It was a joke," he told GQ.

This year, Tom Hiddlestom will be seen in Kong: Skull Island and Thor: Ragnarok.