Tom Hanks Braves The Fires of Critical Censure in Inferno 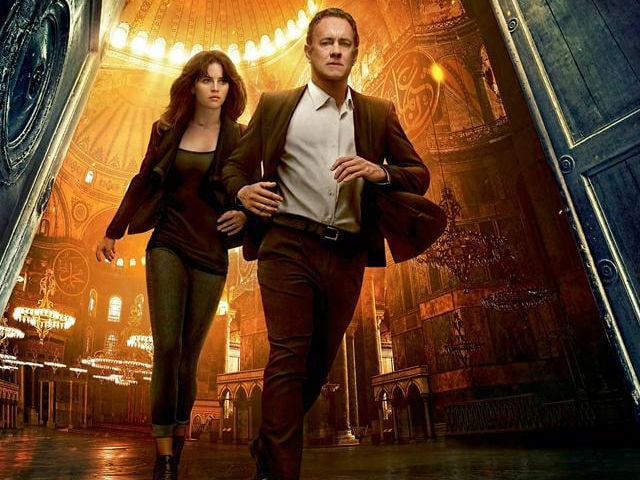 Los Angeles: One of Hollywood's most bankable stars and a huge favorite among cinema-goers worldwide, Tom Hanks has appeared in some of the most successful and critically acclaimed movies of all time.

Among more than a dozen of his films that hold a rating of 90 percent or higher on the respected "Rotten Tomatoes" reviews aggregation website are such beloved titles as Big, Apollo 13, and all three parts of the Toy Story franchise.

With lifetime domestic takings of $4.4 billion for his films, only Harrison Ford, Samuel L Jackson and Morgan Freeman have proved bigger box office draws than the double Oscar-winning 60-year-old.

And yet a small corner of his resume, perhaps lurking darkly in tiny print on the last page, serves as a reminder that no Hollywood star can be perfect - the critically despised The Da Vinci Code trilogy. 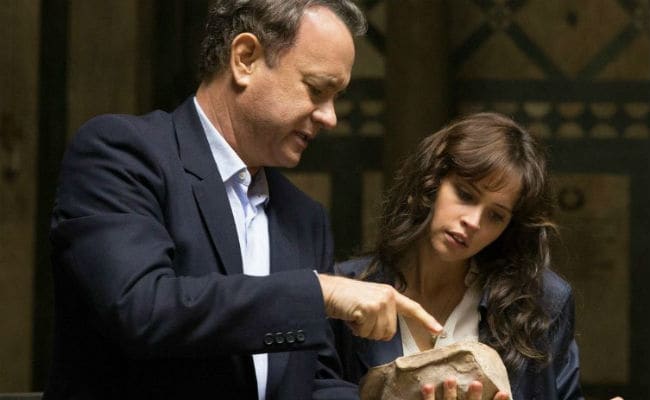 Critics have voiced surprise at his continued commitment to the franchise, given that The Da Vinci Code and Angels and Demons were critically hated and boast 25 percent and 37 percent ratings respectively on Rotten Tomatoes.

It's not that he hasn't appeared in turkeys before - The Bonfire of the Vanities, Larry Crowne and The Burbs were all derided - it's just that when a Tom Hanks movie gets a hard time from the critics you don't usually see him in a sequel, let alone two more films.

Shawn Robbins, a senior analyst at BoxOffice.com, points out that actors often choose to appear in films they know won't be critical hits because of affection for the character or loyalty for the director.

"It's probably both in this case given the well-known friendship between the two," he told AFP.

Another factor in Mr Hanks' commitment to the franchise might be the fact that, regardless of what the critics think, these films are lapped up by the public.

Inferno, directed by Oscar-winning Ron Howard like its predecessors, is slated to top the North American box office this weekend, with takings expected to be somewhere around $25 million.

The Da Vinci Code remains one of the top ten hits of all time for Sony's Columbia Pictures, raking in $758.2 million worldwide against a budget of $125 million.

The $150 million sequel, Angels and Demons, made less, grossing $486 million, but was still a commercial success by any yardstick.

Mr Robbins also points out that while Rotten Tomatoes scores can affect the takings of some films, there is often a disconnect between what critics and audiences want from blockbusters. 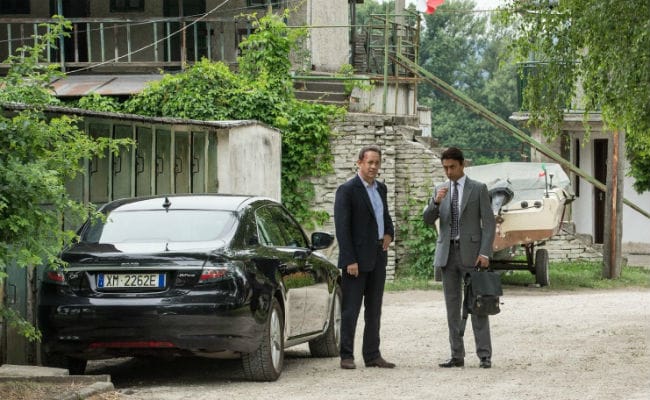 "There's a loyalty moviegoers take on when it comes to their favorite characters or franchises, and in this case it's centered around a character with both literary and cinematic followings," he said.

"That extends to actors and filmmakers just as well, and Mr Hanks is undoubtedly a prime example of someone that audiences simply find joy in watching," he added.

Although Inferno debuts this weekend in the United States, China and Japan - three of the world's top five box offices - it has already been out in smaller markets and has a 23 percent Rotten Tomatoes rating based on 120 reviews.

"It's not only the character, there are moments when it's hard not to feel that Hanks himself is confused as well, perhaps wondering 'What the heck am I doing in this film? Haven't I been here before?'" Kenneth Turan writes in the Los Angeles Times.

Mr Hanks himself provided the answer when he told journalists at a red carpet screening of the movie in Los Angeles on Tuesday why he continues to enjoy playing Robert Langdon.

Promoted
Listen to the latest songs, only on JioSaavn.com
His explanation, which came across as almost apologetic, sounded like the plot of one of the Robert Langdon movies. "Listen, I get to wake up in a place like Florence and I have a little cup of coffee and I walk to work across ancient bridges, underneath the fabulous architecture down through history, run around through masterpieces of modern art - all to save the world," he said. "Come on! That's a good job!"