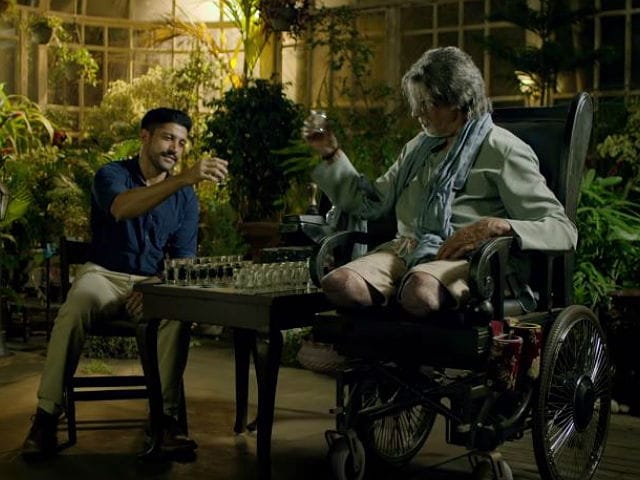 A still from the film Wazir

New Delhi: The first big release of 2016 is here courtesy actors Amitabh Bachchan Farhan Akhtar and their film Wazir. The thriller drama film, directed by Bejoy Nambiar, is a revenge saga and a thriller with a unique friendship at its core.

Then there is Onir and Sanjay Suri's Chauranga, which is set in village that is steeped in caste-hierarchy, oppression and debauchery. The film tells the story of a 14-year-old Dalit boy, Santu, who rebels against societal norms.

For children, Chota Bheem has a thrilling Himalayan Adventure to narrate.