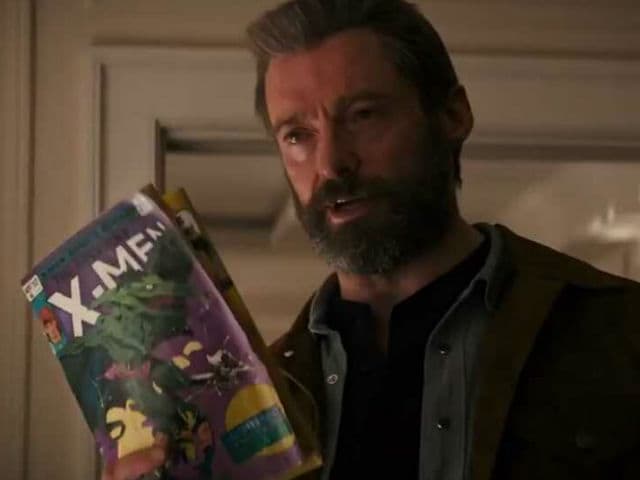 New Delhi: Hollywood film Logan starring Hugh Jackman hits the screens today. The film is the tenth installment in the X-Men film series and the third and final stand-alone Wolverine film following 2009's X-Men Origins: Wolverine and The Wolverine, which released in 2013. The film directed by James Mangold also stars Patrick Stewart, Richard E. Grant, Boyd Holbrook and Stephen Merchant. In the film, Logan (alias Wolverine) is in hiding and taking care of an ailing Professor X somewhere near the Mexican border. But his attempts to hide from the world are challenged when a mutant arrives, being pursued by dark forces.

Meanwhile, Bollywood actor Vidyut Jammwal is all set to release his film Commando 2: The Black Money Trail, which is a sequel to 2013 action film of the same name. This time Vidyut has waged a war against money laundering and the corrupt agents. Vidyut reprises the role of Captain Karanvir Singh Dogra and he's joined by an encounter specialist Bhavna Reddy (played by Adah Sharma) in his fight against corruption. The film, directed by Deven Bhojani, also stars Esha Gupta, Freddy Daruwala, Suhail Nayyar, Shefali Shah and Thakur Anoop Singh.