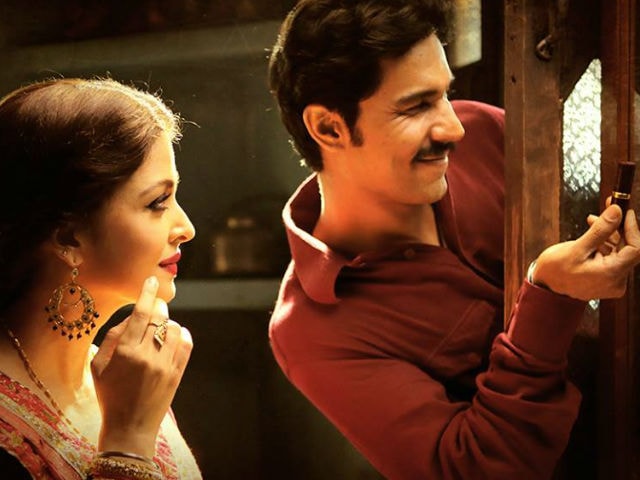 A still from the film Sarbjit.

The film is Aishwarya's second after her five-year hiatus after flop film Jazbaa, which released last year. The trailer of Sarbjit promises a new innings for the 42-year-old actress. Sarbjit is directed by Omung Kumar, who had earlier directed Mary Kom with Priyanka Chopra in the lead.

Sarbjit chronicles the life of Indian farmer Sarabjit Singh (played by Randeep) who was killed in a Pakistani jail. It also tells the story of his sister Dalbir kaur (played by Ash), who leaves no stone unturned to get justice for her brother.