To "Trailblazer" Anushka Sharma On Her Birthday, With Love From Kareena Kapoor And Sonam Kapoor

"May every day start with a 'clean slate' and be filled with only laughter, joy and love," wrote Sonam Kapoor 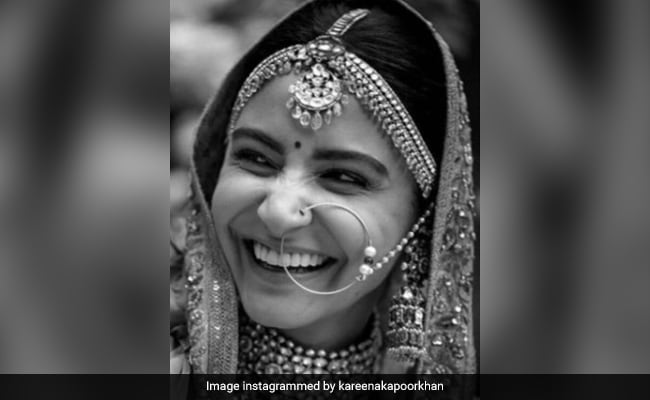 Happy birthday, Anushka Sharma. The actress turned 33 on Saturday. While Anushka Sharma is yet to give us a sneak-peek into her intimate birthday celebrations with husband, cricketer Virat Kohli, and their baby daughter Vamika, her friends from film industry such as Kareena Kapoor and Sonam Kapoor made her day special by posting greeting for her on social media. Both Kareena and Sonam, in their respective wishes for birthday girl Anushka, called her a "trailblazer." Anushka Sharma has a reputation for calling a spade a spade. She is known for breaking stereotypes associated with a leading actress in Bollywood. The actress, who made her acting debut at the age of 20, turned producer at 25 and her production company Clean Slate Films backs unconventional films with strong messages. Anushka also gives talented newcomers a chance to shine bright in Bollywood.

"Happy birthday to the trailblazing, Anushka Sharma," wrote Kareena Kapoor in her birthday wish for the actress. 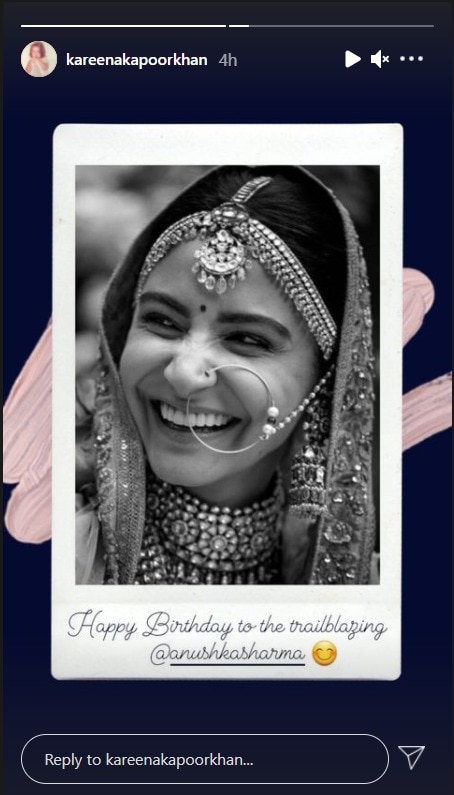 Sonam Kapoor, who co-starred with Anushka in the 2018 film Sanju, wrote: "Happy happy birthday, you trailblazer. May every day start with a 'clean slate' and be filled with only laughter, joy and love." 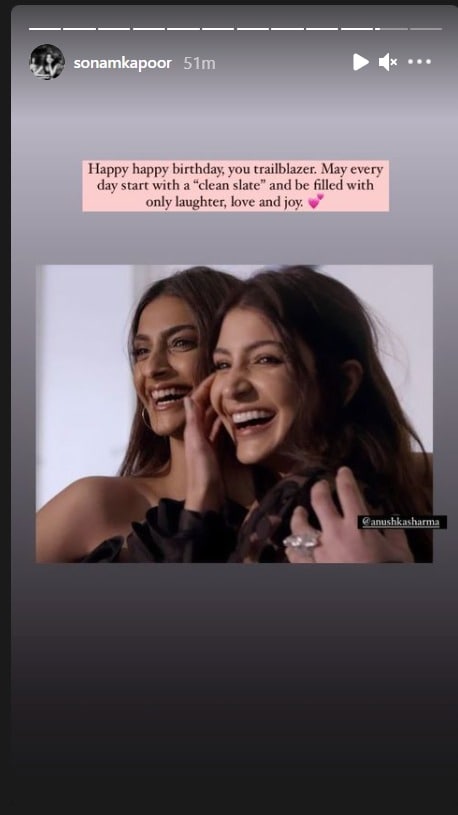 Anushka Sharma has been trending since Thursday on social media, courtesy an old clip of her audition for Rajkumar Hirani's 2009 hit 3 Idiots, which starred Aamir Khan, R Madhavan, Sharman Joshi and Kareena Kapoor. Anushka Sharma didn't get to work with Aamir and Rajkumar Hirani in 3 Idiots but collaborated with them 5 years later for the 2014 blockbuster PK.