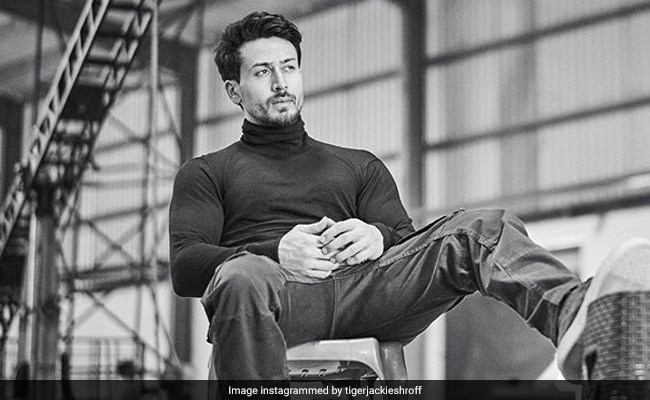 Tiger Shroff's resume contains a film called Munna Michael so it's no wonder that on Michael Jackson's 10th death anniversary, there would be a tribute from him to the King of Pop (and dance). The 29-year-old actor, known as much for his dance moves as his flying kicks, posted a video of him dancing, not to an MJ hit but to a rather more unexpected pick - Ranveer Shingh's Khalibali from "Padmaavat." Ranveer thoroughly approved, commenting: "Habibi." Tiger captioned his video, "I'm sure even Khilji would have offered you his throne" and hashtagged it with an apposite Michael Jackson song name - #GoneTooSoon.

Michael Jackson, iconic hitmaker and lord of the dance, died in the year 2009 at his home in Los Angeles. His death and legacy remain controversial; the controversy intensified some months ago after a documentary which detailed the child sexual abuse allegations that MJ denied his entire life. Several platforms have since blacked out Michael Jackson's music; however, hits such as Thriller, Beat It and Billie Jean are, perhaps, too much a part of pop culture to be erased.

Tiger Shroff was last seen in the film Student Of The Year 2, which also featured Tara Sutaria and Ananya Panday. The film was directed by Punit Malhotra and was produced by Karan Johar, who had directed the first part of the film. The first part featured Varun Dhawan, Alia Bhatt and Sidharth Malhotra and it released in the year 2012.

Tiger Shroff will next feature in Baaghi 3 and it will also feature Shraddha Kapoor in the female lead role and Riteish Deshmukh as the antagonist.