This Shah Rukh Khan, AbRam Moment is Just Too Cute to be True 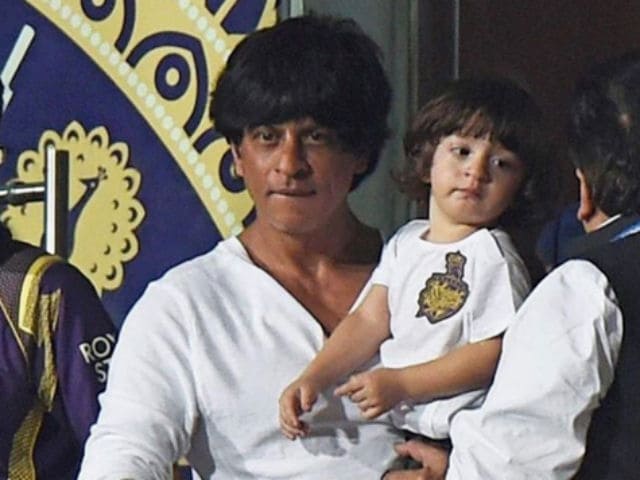 This image was posted on Instagram by Shah Rukh Khan fan club.

New Delhi: An adorable picture of Shah Rukh Khan and his two year old son AbRam in Goa has been doing the rounds of social media. Shah Rukh, 50, has taken his youngest child with him to Goa where they are seen enjoying quad biking on the beach.

We just can't stop staring at this:

In fact, Shah Rukh also met American DJ Diplo in Goa. Diplo is in India for a concert, where his music band Major Lazer will perform.

Seems like Diplo is simply delighted to meet Shah Rukh:

This year, Shah Rukh will be seen in Rahul Dholakia's Raees and Maneesh Sharma's Fan.Raees stars Shah Rukh Khan as a liquor baron in the dry state of Gujarat. Pakistani actress Mahira Khan makes her Bollywood debut and Nawazuddin Siddiqui co-stars. Raees is scheduled to hit screens on Eid 2016.(Also Read: Shah Rukh And AbRam on Raees Sets in Gujarat. This Pic is Super Cute)

In Fan, Shah Rukh plays superstar Aryan Khanna in the film as well as his crazy fan Gaurav. The film will release on April 15.