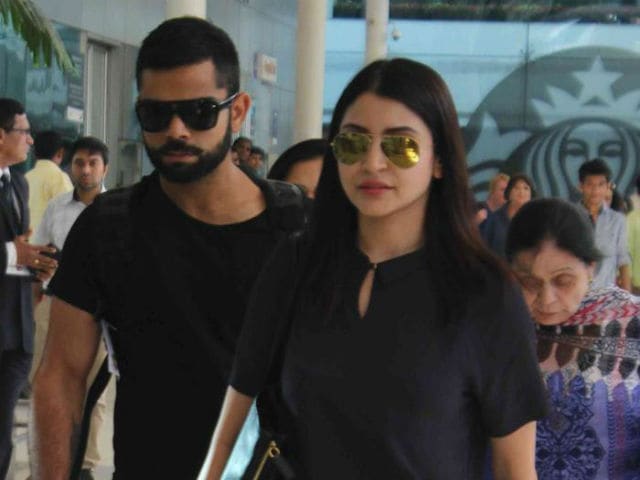 New Delhi: A picture of actress Anushka Sharma and cricketer Virat Kohli taken by a fan has uplifted the mood among those who want to see the ex-couple back together. Anushka and Virat were reported to have broken up after he unfollowed her on social media and posted a photo of himself on Instagram cryptically captioned 'Heartbroken' - he later deleted it.

This picture was allegedly taken recently in Bengaluru, perhaps on or around May 18 when Virat and his Indian Premier League or IPL team Royal Challengers Bangalore defeated Kings XI Punjab. It certainly wasn't taken in the last couple of days because Anushka has been shuttling between Patiala, where she is filming Phillauri, and Mumbai, where the trailer for her next release Sultan was launched.

How sweet.. Virat and Anushka spotted together Official Snapchat: 'mdaftab'

In April, Anushka Sharma and Virat Kohli were photographed having dinner at a Mumbai restaurant, suggesting they had reunited. 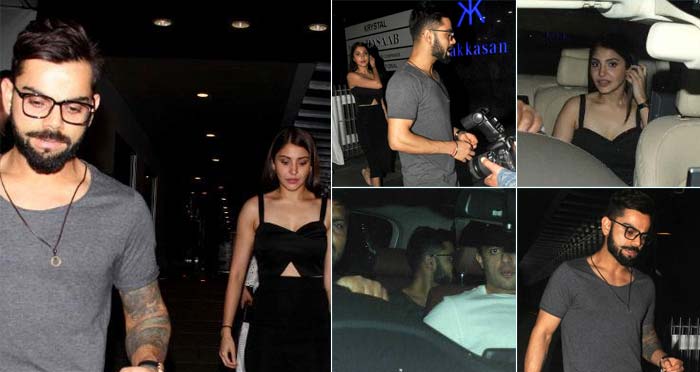 This was preceded by an Instagram defence of Anushka by Virat after she was trolled during the World T20 tournament.

Anushka and Virat have reportedly been dating since 2013, when they met while filming a commercial. Anushka later told the press, "We are two normal young people in a relationship." The couple are believed to have rented an apartment together in Mumbai's Versova neighbourhood.