Sonam Kapoor, who is currently in London, added a few red hearts in the comments section while Rhea wrote: "I'm obsessed with this picture." 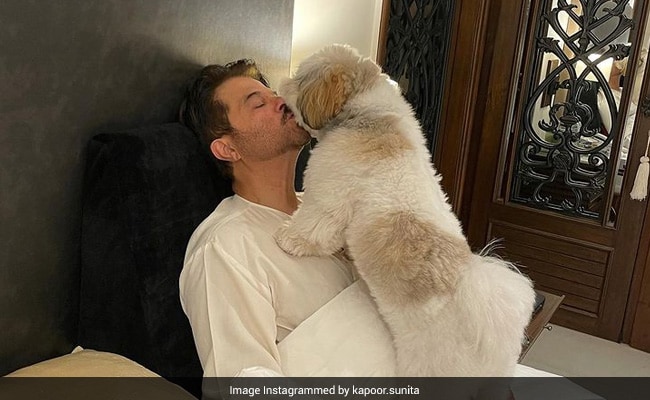 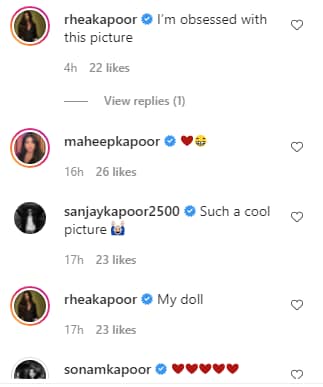 For Sunita Kapoor, happiness is watching these two for hours:

And for Anil Kapoor, happiness is the sight of Sunita Kapoor:

In September last year, Rhea Kapoor had introduced Russell Crowe Kapoor with this photo of Anil Kapoor holding the fur-ball: "We have a new family member. His name is Russell Crowe Kapoor. He is the prince of Juhu. He already runs this house. He is 55 days old and a bundle of love. He got sick the first two days in and scared the shit out of all us, I cried like a baby after months. He is back to top form now. He is everything," she wrote.