This is How Anurag Kashyap Deals With Trolls 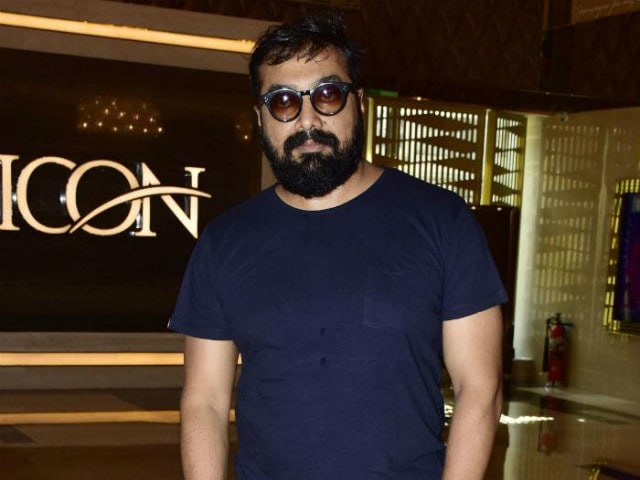 The Dev.D director said that there is a difference between criticism and trolls.

"Criticism and trolls are different. Trolls are people who are just trying to poke you. Those are the people I block. Criticism is healthy. Criticism that's unhealthy, I block it. Anything that works towards my growth, I will take it," he said.

He stressed that people who make personal attacks are not critics.

"I deal with trolls like that because for me, it's done. I react immediately and it's over for me. I have survived so much. I am a very strong survivor," he added.

Mr Kashyap said that he is in the industry to be a filmmaker and that he will continue making movies till his last breath.