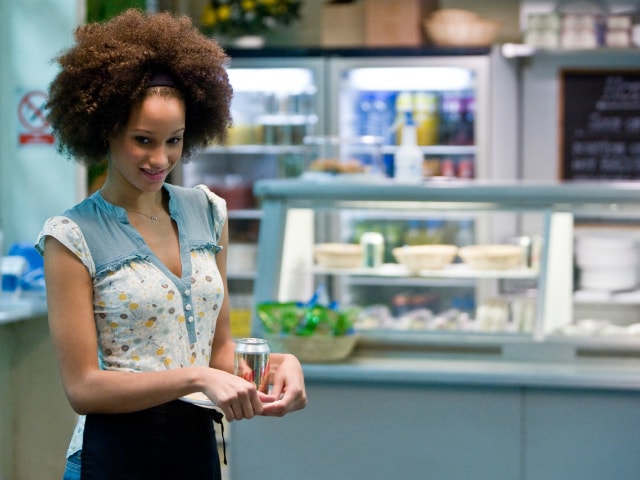 New Delhi: Yes, actresses like Sonakshi Sinha and Jacqueline Fernandez, will take part in American singer Justin Bieber's tour in India. And now, a Harry Potter actress has been roped in to host the Mumbai concert. Elarica Johnson, who played the role of a waitress in 2009's film Harry Potter And The Half-Blood Prince, will arrive in India on May 4 and gear up for the concert, which is to be held on May 10. Elarica, 27, will stay in Mumbai and explore the city till May 15, reports news agency IANS. Also, IANS reported that the actress will meet a few Bollywood directors and celebrities during her visit in India. Justin will be performing in Mumbai's D Y Patil Stadium as part of his Purpose World Tour.

Elarica said in a statement that she has watched Bollywood movies in her childhood and visiting Mumbai will be a 'dream-come-true' experience for her. The model-turned-actress was quoted by IANS as saying: "India has been a place I have always wanted to visit. I watched Bollywood movies as a child and now being an actress going to Mumbai the heart of the Bollywood film Industry; it is a dream come true! But most of all having this experience and seeing one of my favourite artists, Justin Bieber perform live, I am sure I will mark this as a trip of a lifetime."

Promoted
Listen to the latest songs, only on JioSaavn.com
Apart from Harry Potter, Elarica Johnson is also known for her roles in 13 Steps Down and My Brother The Devil. She will next be starring in How To Talk To Girls At Parties along with Nicole Kidman and in crime drama The Strike.

Justin Bieber is expected to perform hits like Where Are You Now, Boyfriend, Love Yourself, Company, As Long As You Love Me, What Do You Mean?, Baby and Purpose. Justin Bieber's latest tour is to support his last and fourth album Purpose, in which he has experimented with innovative electronic sounds. Apart from India, the singer will perform in Tel Aviv in Israel and Dubai in the UAE in the Asian leg of the tour.