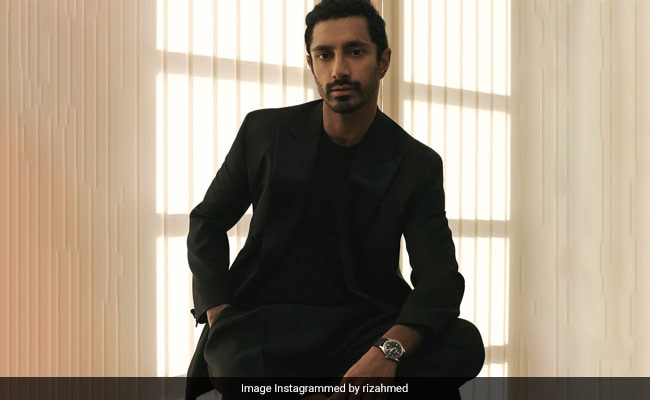 After Riz Ahmed received his first ever Oscar nomination for Best Actor for his performance in the film Sound Of Metal, one would assume that he would be flooded with congratulatory messages from friends, fans and family members. Fair to say that has been happening, given the fact that Riz Ahmed created history by becoming the first Muslim to get an Academy Award nomination in the Best Actor category. However, there is one person who thought that the actor's Oscar nomination is no biggie. Well, the sheer reason behind that is because he doesn't know what the Oscars are. In his latest tweet, Riz Ahmed shared his cousin's adorably honest reaction to his Academy nomination.

Riz Ahmed tweeted, "My cousin Adnan legit didn't know what the Oscars were." He added, "Why all the gas?" Well, in Riz's cousin's defense, he "won best client engagement award for the financial quarter." Wait, it gets better. Riz Ahmed, in his tweet, revealed that another cousin intervened and said, "Na it's not as big as that, cos he didn't win anything. It's more like getting an email from your boss." The Trishna actor signed off his tweet writing, "Thanks, boss."

My cousin Adnan legit didn't know what the Oscars were. "Why all the gas? I won best client engagement award for the financial quarter". Other cousin steps in "Na it's not as big as that, cos he didn't win anything. It's more like getting an email from your boss." Thanks, boss.

Riz Ahmed, besides being a renowned actor, is also a musician, a rapper and an activist. The actor has actively been working towards environmental causes. Riz Ahmed is best-known for his performances in films such as Venom, Nightcrawler, Mogul Mowgli, Four Lions and The Reluctant Fundamentalist, to name a few.