Oscars 2021: The Film Without A Star To First Pakistani-Origin Acting Nominee

Bizarrely, for Judas And The Black Messiah, it would seem neither actor is the star. 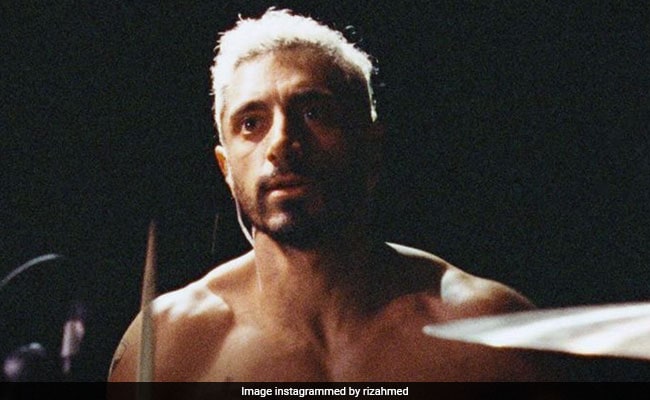 The Oscar nominations Monday anointed "Mank" as this season's leader, and saved multiple nods for other widely tipped frontrunners such as "Nomadland" and "The Trial of the Chicago 7."

But there were plenty of surprises and records among the Academy's picks, from diversity landmarks to the venue itself.

Here are five takeaways from the Academy Award nominations announcement:

It is a debate that has plagued movie sets since the Oscars began -- which A-lister is billed as the lead actor, and which must swallow their pride and settle for "supporting"?

Bizarrely, for "Judas and the Black Messiah," it would seem neither actor is the star.

Unlike other ceremonies, the Oscars place actors in the category for which they receive the most votes.

"Only Oscar voters could watch a film about two black men and decide both must be supporting characters," tweeted the Telegraph's film critic Robbie Collin.

Steven Yuen became the first Asian-American nominated as best actor for "Minari," and will compete against Riz Ahmed ("Sound of Metal") -- the first Pakistani-origin star nominated.

She will compete against Andra Day in "The United States vs Billie Holiday" -- the first time two Black women have featured in the category.

In total, a record nine actors of color were nominated across the four acting categories.

But there were snubs for "Ma Rainey" and "One Night in Miami" -- two acclaimed films featuring all-Black casts and directors -- in the coveted Oscar for best picture nominations.

Before the nominations even got under way, Academy president David Rubin dropped the news that Oscars night will be split between Hollywood's Dolby Theatre -- and a train station.

Details are still thin on the ground, but the enormous Union Station in downtown Los Angeles will allow for plenty of social distancing among stars, seeming to indicate a more "in-person" approach to the prizegiving compared with the mainly virtual Golden Globes and Emmys.

The announcement came just nine hours after the well-received Grammys, which saw many of the music industry's top names attend and perform at the socially distanced gala in Los Angeles.

Romanian cinema has a long history of being snubbed by the Academy.

It had doggedly submitted 35 previous movies for the Oscars, without securing a single nomination -- until Monday.

Tunisia also landed its first ever Oscars pick with "The Man Who Sold His Skin," at a relatively economical seventh time of trying.

Both will have to see off presumed frontrunner "Another Round," the Danish dark comedy about drinking that also earned Thomas Vinterberg a directing nomination.

At the other end of the spectrum, Oscars recognition came startlingly fast for 35-year-old British director Emerald Fennell.

She became the first woman ever nominated for directing her debut film, with "Promising Young Woman."

The #MeToo thriller about a revenge-seeker feigning drunkenness at bars to prey on misogynist men ended up with five nominations, also including best picture.

So proud and grateful to every amazing person who worked on this film. Never going to stop crying.

Oscars 2021: Why Nominee Chloe Zhao's Film Nomadland May Not Release In Her Home Country - China