"I still have the big regret of not signing that film," said Rahul Roy 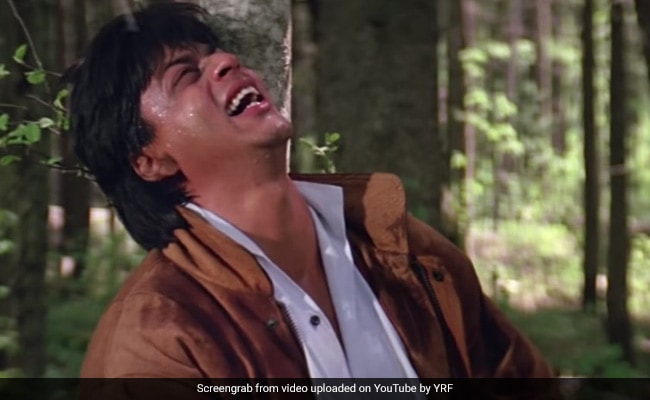 It is almost impossible to imagine the 1993 film Darr without Shah Rukh Khan, right? Well, turns out, SRK was not the first preference of the film's director Yash Chopra. It was Rahul Roy, reports Mumbai Mirror. During a recent episode of Kapil Sharma's talk show Comedy Nights With Kapil, Rahul Roy revealed that he was approached to play the role of Rahul Mehra, which went on to become one of SRK's most loved performances. "I remember Yash ji had called me for a narration. I was pre-occupied with other films and couldn't take up the offer as many of the projects I had signed on were already on floors and filmmakers were fighting for my dates," Mumbai Mirror quoted Rahul Roy as saying.

The 51-year-old actor added, "Well, the film was Darr, which later went to Shah Rukh Khan and shaped his career. His character Rahul was written keeping me in mind. I still have the big regret of not signing that film."

Rahul Roy is best-known for his performance in Mahesh Bhatt's 1990 blockbuster Aashiqui, co-starring Anu Agarwal and Deepak Tijori. The actor also starred in several films in the Nineties, including Junoon, Pyaar Ka Saaya, Pehla Nasha, Jaanam and Naseeb among others.