"We have been sent a legal notice last night demanding to stop the release of the film," said The Tashkent Files director Vivek Agnihotri 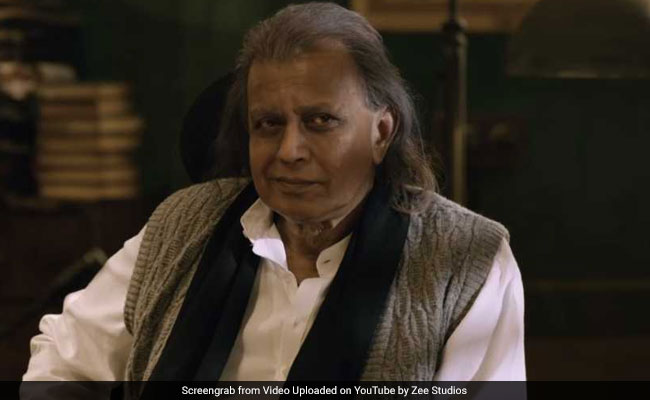 Filmmaker Vivek Agnihotri has been served a legal notice by the grandson of former Prime Minister Lal Bahadur Shastri ahead of the release of his film The Tashkent Files.

Vivek claims that Lal Bahadur Shastri's grandsons have raised an objection about the film and have asked to stop its release.

The Tashkent Files revolves around the mysterious death of Lal Bahadur Shastri in 1966, soon after the signing of the Tashkent Agreement between India and Pakistan to end the 1965 war.

Vivek told IANS on Wednesday: "We have been sent a legal notice last night demanding to stop the release of the film. Three days ago, we had the film's screening in Delhi where he (Shastri's grandson) watched the film, loved it and appreciated it.

"I don't know what happened, but I have a feeling that someone from the top family of Congress has coerced him to send us the legal notice. This is not a propaganda film. I don't know why people have a problem with the film.

"I am yet to respond to the notice. I am planning to hold a press conference."

In the notice, a copy of which Vivek shared with IANS, it is alleged that the film is trying to "create unwarranted and unnecessary controversy", and "will hurt the emotions and sentiments of a large section of the society".