The Reason Why Sidharth, Alia May Not do Aashiqui 3 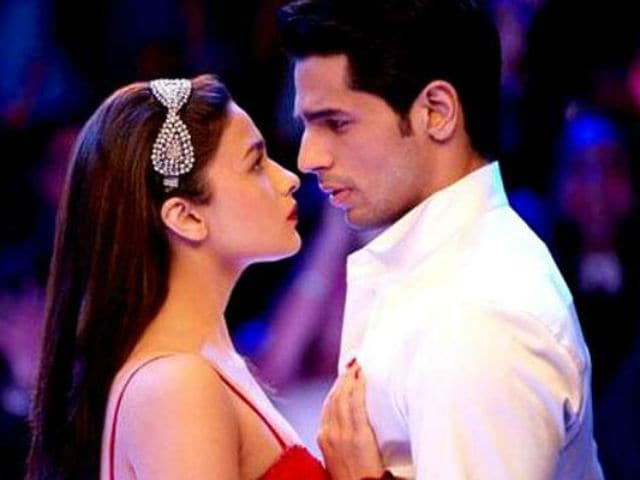 Sidharth Malhotra and Alia Bhatt in a still from Student of the Year.

Mumbai: Bhushan Kumar, one of the producers of Aashiqui 3, said that they are still working on the film's script and are yet to cast actors for the movie.

Reports also suggest that Alia and Sidharth are not dating each other and due to this, the story of Aashiqui 3 is being reconstructed.

"We would not like to talk about Aashiqui 3 as we are yet to lock the actors. The casting has not been finalised as of yet. We are still working on our script," said Bhushan.

Earlier, Alia's uncle Mukesh Bhatt, who is also co-producing the film, had confirmed that the 23-year-old actress and actor Sidharth Malhotra will do Aashiqui 3.

Hrithik Roshan was supposed to star in the third instalment of the film but things did not work out.

"Whatever news is coming in the media relating to the film and casting is not finalised yet," Bhushan clarified.

"We can't say anything on this (casting) as we are still working on the script. Till the time, the script is not finalised, we can't announce anything," said Bhushan.