The One Time Kim Kardashian Didn't Want Cameras on Her 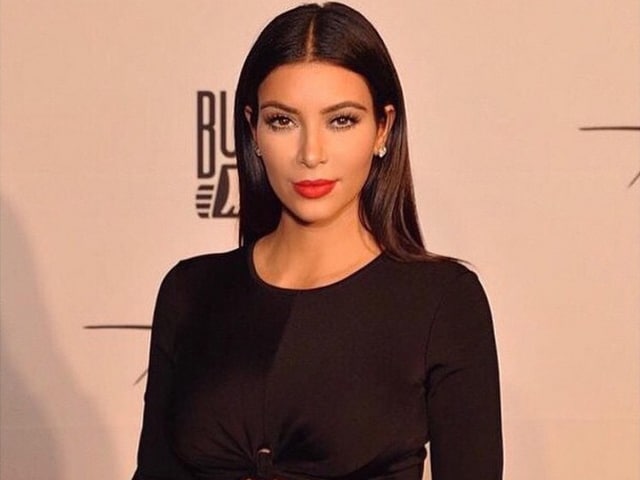 Kim welcomed her daughter North with Kanye West in June 2013

Reality TV star Kim Kardashian says the one time she really wasn't a fan of having her photograph captured or being filmed for her show was when she was pregnant with her daughter North.

"There are moments I wish the paparazzi hadn't caught me, particularly when I was pregnant and looked fat," Kim told Closer magazine, reports dailymail.co.uk.

But despite that, the Keeping Up With The Kardashians star didn't want to give up on the show.

"As far as the show goes, we don't edit out anything. Our show is like a big home-movie I can show to my daughter North one day," she said.

The 34-year-old has previously spoken of the challenge of carrying her child, and how much she struggled with the weight gain and losing it after childbirth. But it was all worth it for Kardashian as she now says that the best part of her day is when her adorable one-year-old daughter greets her in the morning.

Promoted
Listen to the latest songs, only on JioSaavn.com
"My eyes will be closed and she'll put her nose right in my face. I open my eyes and she looks at me like: 'Oh, there you are!' It's the cutest thing and my favourite part of the day," Kim said.

Kim welcomed her daughter with Kanye West in June 2013, and she lived out every part of her pregnancy in front of the cameras for her TV show.