The Fate Of The Furious Teaser: Charlize Theron Joins Vin Diesel And Gang 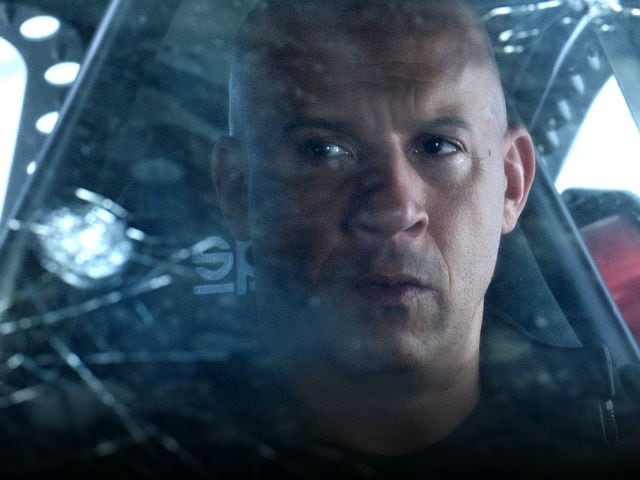 The Fate Of The Furious Teaser: Vin Diesel reprises his role in the film

New Delhi: The makers of adrenaline-pumped franchise Fats & Furious revealed the title and trailer relkease date of the film on their official Twitter handle on December 10. "It's official! The title of #F8 is THE FATE OF THE FURIOUS. Tune-in live on @Facebook this Sunday for the trailer debut!" read a post on the film's official Twitter handle. (sic)," tweeted the makers of Vin Diesel's film. The film, helmed by Straight Outta Compton director F Gary Gary, will hit theatres on April 14. The makers also also shared a teaser packed with high octane action sequences and Charlize Theron, who is the new addition in the film.

It's official! The title of #F8 is THE FATE OF THE FURIOUS. Tune-in live on @Facebook this Sunday for the trailer debut! pic.twitter.com/EtTwdcxtpX

Promoted
Listen to the latest songs, only on JioSaavn.com
Of his character in the film, Vin Diesel said: "Fast & Furious 8 is different. It's very dark. My character is conflicted in a way that is really going to shock you. He's coming off of a lot of emotion from Furious 7 and the loss that it represents," he said.