The Common Factor Between Irrfan And Madaari Director Nishikant Kamat 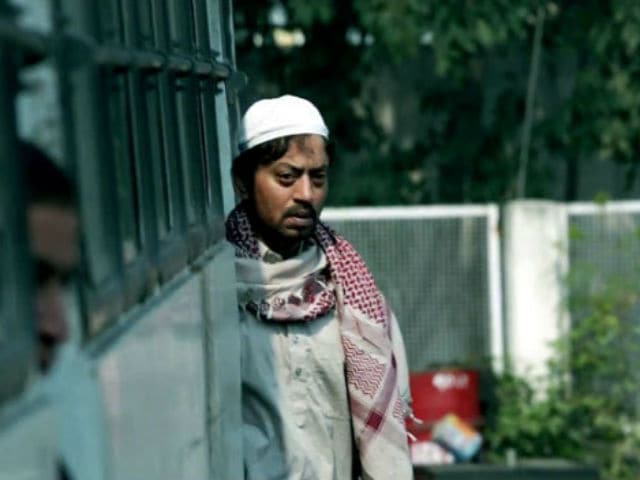 Irrfan Khan in a still from Madaari.

Mumbai: Filmmaker Nishikant Kamat considers himself a part of a "rare breed of directors" who manage to draw a balance between parallel cinema and commercial projects.

Nishikant, who is known for making films like Mumbai Meri Jaan, Drishyam, Dombivali Fast and Force, has been able to explore different genres on the celluloid. He feels fortunate.

When Nishikant was asked how difficult it is to find producers to make his kind of cinema, he told IANS: "Fortunately, I always have people ready to produce my films. It's always that I take time to start my film. Producers also know that I am very choosy with my films."

"I do parallel cinema and commercial cinema and I get away with that. I am one of those rare breed of directors and I have been lucky," he added.

Nishikant's next film is Madaari which stars Irrfan Khan in the lead role.

"It's more of a friendship than anything else. But when it comes to cinema, we both are very serious and very choosy with the kind of films we do. It takes time for both of us to like a script and to start working," he said.

Madaari will release on Friday.