After 279 episodes, what is there to say about the nerd-positive sitcom that was always on? 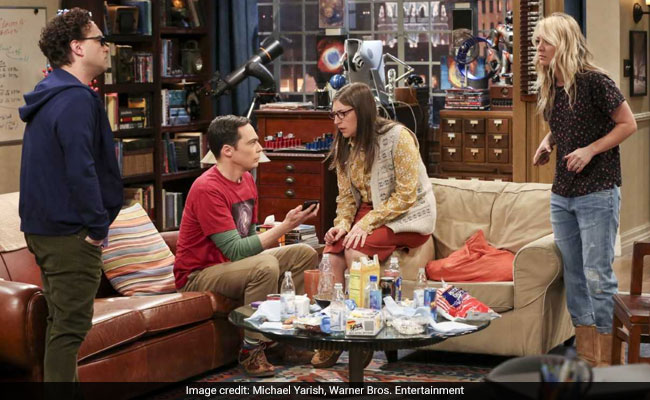 If cultural criticism was strictly a numbers game, we would never have heard much about Mad Men, Breaking Bad or The Americans. We wouldn't know enough about the TV shows that starred Louis C.K., Aziz Ansari or Jeffrey Tambor to merit the outrage that pushed those guys off the grid of acceptability. We might be vaguely aware that there was once a show called Girls or a young woman named Lena Dunham. And David Simon would probably not have a genius grant.

Here's a symmetry theorem that's worth a whiteboard full of confounding calculations: What dimension are we living in, one must ask, where some of the most-watched shows (NCIS and its spinoffs on CBS; Dick Wolf's Chicago oeuvre on NBC; eleventyseven seasons of Grey's Anatomy on ABC) inspire a relatively small degree of afterthought, interpretation or effusive chatter?

This is what I keep coming back to as Chuck Lorre and Bill Prady's CBS sitcom The Big Bang Theorycomes to its end Thursday night after 12 impressive seasons (279 episodes), having spent much of its life at or near the top of the Nielsen ratings - which, yes, still matter greatly in the business of broadcast television. 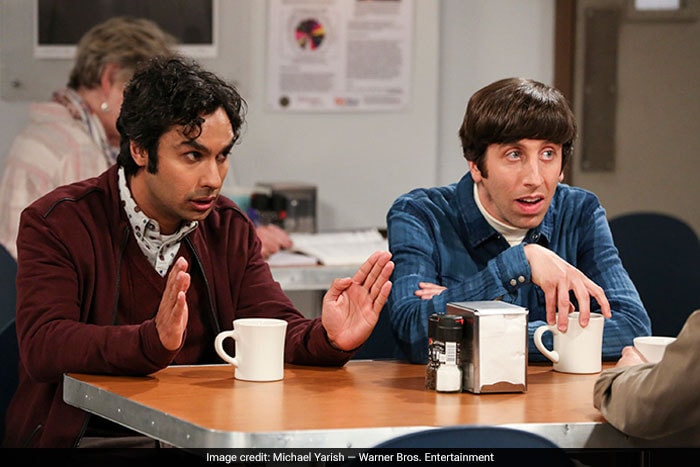 The Big Bang Theory thrived as so many others came and went, making gazillionaires of its producers and lead cast members. It has been a megahit in syndication, almost pervasively so, the preferred programming choice anywhere the television is kept on, whether someone's watching it or not. Hospital waiting rooms, your aunt's house, everywhere. At a loud volume, it was the sweet sound of redundance and comfort - the rhythms of its wry jabs and retorts, the palatably odd mix of predictability and cerebral banter. It was the possible warping of time accompanied by audience guffaws; the old sitcom format skirting the edge of a black hole.

What's on? The Big Bang Theory.

You think I'm here to dance on its grave, but the joke's on you.

Having submerged myself in a day's worth of BBT reruns, up to and including recent episodes in which its main character, the genius theoretical physicist Sheldon Cooper (Jim Parsons) and his equally brainy wife, neurobiologist Amy Farrah Fowler (Mayim Bialik), struggle with decisions that affect their best chance at Nobel Prize glory, I can only sit in slack-jawed respect for everything that made the show work.

To start, there's the precision of its concept matched with the rigid (some would say confining) simplicity of its format. It's smart about being dumb about being smart. There's the attention to detail that turned potentially niche characters - four male physics nerds with geeky pop-culture proclivities who all worked at the California Institute of Technology in Pasadena - into appealingly broad subversions of old, sad stereotypes. There's the irritatingly catchy theme song, supplied by the dorky Canadian rock band Barenaked Ladies that boils the origin of all cosmic and earthly existence down to 20 seconds, emblematic of the show's celebration of science and math, at a time when facts are dangerously dismissed as opinions. 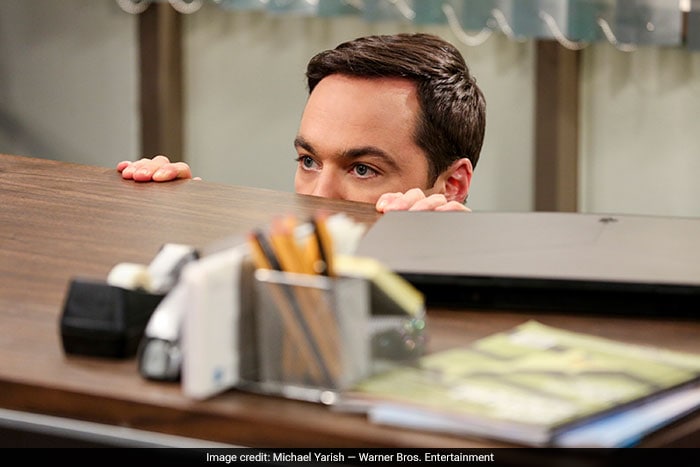 And there was the implicit but never acknowledged understanding that at least one of its characters - Sheldon - could be viewed as coping with a developmental disorder; Asperger's, one might suggest, if one was reviewing another kind of show where characters are openly diagnosed and described. Over the years, Sheldon's social awkwardness and off-putting superiority was woven into his friendships and eventual marriage as a matter of mirth, rather than being singled out for maudlin tonal shifts away from comedy. Sheldon caught on with America because we didn't necessarily need him explained to us.

When The Big Bang Theory premiered in 2007, our culture had already flipped the nerd archetype, exalting in high-tech billionaires and philosophical theorists of recent yore - Bill Gates, Steve Jobs, Stephen Hawking and, soon enough, Mark Zuckerberg. Working with material that managed to be both intellectual and rote, the cast of "The Big Bang Theory" (especially Parsons, who leaves behind a singularly memorable character) provided paper-thin layers and just enough shading to the evolving idea that no one is ever truly uncool. The show was anti-bully before being anti-bully became a movement.

Looking back to that first season, before the show became a hit, it's remarkable how much of it was instantly set in stone - the affirmation of geek obsessions (superheroes, Star Trek, Dungeons & Dragons) - and how much the show had yet to evolve. Sheldon and his roommate Leonard Hofstadter (Johnny Galecki) meet their new neighbor, Penny (Kaley Cuoco), a wannabe actress from

Omaha who works at the Cheesecake Factory. She's blond, sexy; Leonard and Sheldon are captivated and yet intimidated, bumbling.

At first, it felt like The Big Bang Theory would make most of its hay from the old trope that a young American man with a high IQ and gaming habit repels most women. He's a stunted man-child deserving only our society's jokes about living in basements and wasting his life - a dangerous idea that stopped being funny years ago and fomented misogynistic and violent notions in lonely men.

Happily, the show grew away from that. Penny started hanging out with her nerd neighbors and the rest of their pack - Howard Wolowitz (Simon Helberg) and Rajesh Koothrappali (Kunal Nayyar) - and eventually fell in love with Leonard. Sheldon met Amy and learned to manage his responses to emotion and intimacy, even as the show's writers necessarily retained his acerbic distance. Howard found Bernadette (Melissa Rauch) and was picked to work on the International Space Station. Raj, once mute in the presence of women, gained confidence and dated around.

The message seemed clear and in a way regressive: Each of these men could only be solved by adding a woman to the equation - women who "got" them, women who could remind them that people mean more than math. Though it spoke the language of Comic-Con and STEM with a fluency that seemed modern and even hip (for network TV), make no mistake: The Big Bang Theory was resolutely conventional, aimed straight down the middle and hitting a bull's eye.

Of course there have been better shows about incipient nerddom and high-tech awkwardness - HBO's Silicon Valley, for one. But that show is not constantly airing in airport terminals and blaring away in your in-laws' living room, is it?

The Big Bang Theory (one hour) double-episode series finale airs Thursday at 8 p.m. EDT on CBS, followed by a new episode of Young Sheldon. A tribute special, Unravelling the Mystery: A Big Bang Farewell airs at 9:30.

(Except for the headline, this story has not been edited by NDTV staff and is published from a syndicated feed.)
Comments
The big bang theoryThe Big Bang Theory last episode