The Baahubali Phenomenon: How To Make A 'Pan-Indian Film' 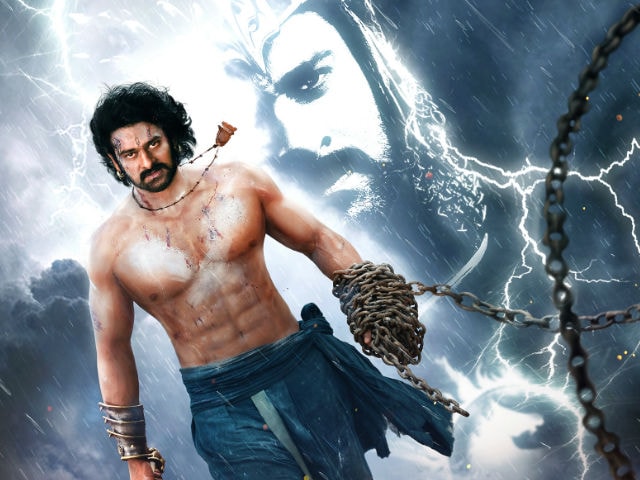 Baahubali: The Conclusion released on April 28.

New Delhi: Baahubali: The Conclusion, director S S Rajamouli's latest offering to Indian cinema is widely acclaimed. Between the critical and commercial success of Baahubali, lies another feat achieved by the Rajamouli-film that it melted the north and south cinema divide in India. Baahubali 2 which released across 8,000 screens in India witnessed houseful shows in north and south and similar box office numbers from north and south. From Rs 121 crore Baahubali 2 made on its opening day, Rs 40 crore are attributed to the Hindi version of the film. All this data put together brings us to the conclusion that Baahubali: The Conclusion has indeed blended the boundaries of north and south. Baahubali 2 was hailed as a 'National film' by the film's team. "I'm happy that Baahubali is a pan Indian film," Rajamouli told NDTV.

"It has succeeded beyond anyone's imagination. It is not about north or south. Appeal is pan-India, from 5-year-old to 75, every age group, men and women, urban to rural centres. It does not matter if it is Tollywood, Bollywood or Kollywood, when the appeal cuts across. Universal appeal is the key,'' said Baahubali producer Shobu Yarlagadda.

Rana Daggubati's (who plays the role of Bhallala Deva in Baahubali) father, producer and film expert, Suresh Daggubati, said: "Years ago it was Chandralekha that was a south Indian film that was at the India level. Now we have two directors, one from Andhra Pradesh, another from Chennai, who are thinking big. It is not about from where they are - south India or north India. Directors like Shankar and Rajamouli are thinking big, have the conviction to carry it through whether it takes 3-4-5 years. Next one could be from Bollywood.''

Filmmaker Shankar is also set to release his film 2.0 next year. The film is a sequel to Rajinikanth's Enthiran which released in 2010 and was quite a phenomenon back then. 2.0 also stars National Award-winning actor Akshay Kumar as antagonist and is made on super high budget. 2.0's release date was recently shifted from Diwali this year to January 25, next year to "achieve world class standards in VFX," said that film's producer, Raju Mahalingam, COO of Lyca Productions.

Baahubali: The Conclusion released simultaneously in Tamil, Telugu and Hindi on April 28. Since then the film has made over Rs 200 crore. The Hindi version of the film is shattering all records set by Aamir Khan's Dangal last year - opening day to highest single - and now Baahubali 2 is on its way to shatter Dangal's lifetime earnings record too.

Promoted
Listen to the latest songs, only on JioSaavn.com
Watch the trailer of Baahubali 2: