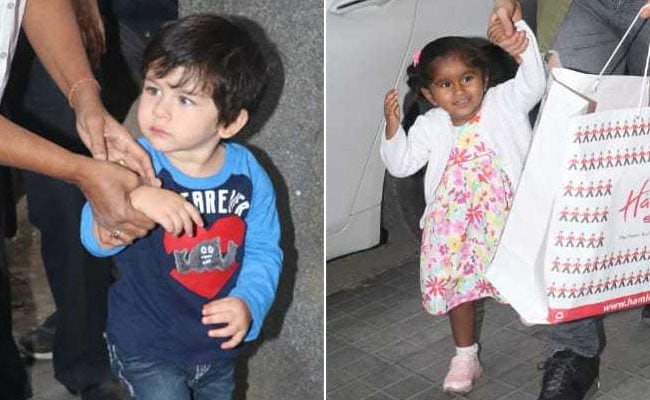 Rannvijay Singha and Prianka hosted the second birthday bash of their daughter Kainaat on Wednesday evening. For the party, Rannvijay invited his close pals Kainaat's friends. Kareena Kapoor and Saif Ali Khan's son Taimur was one of the first ones to arrive at Kainaat's birthday bash. The little munchkin was dressed in a blue tee and a pair of denims. Nisha Weber, Sunny Leone and Daniel Weber's daughter checked in at the party with her father. Nisha was all smiles for the paparazzi. Neha Dhupia, who features in television reality show Roadies as one of the gang leaders along with Rannvijay, arrived at the party with husband Angad Bedi. Raghu Ram, who is a very close friend of Rannvijay arrived solo at the party.

Take a look at the photos from Kainaat's birthday bash: 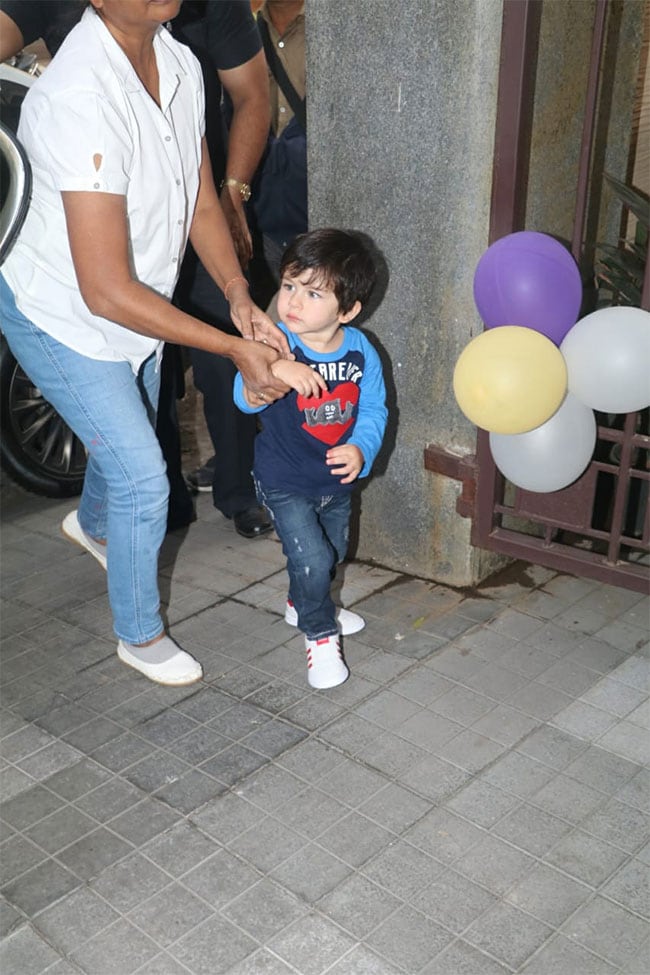 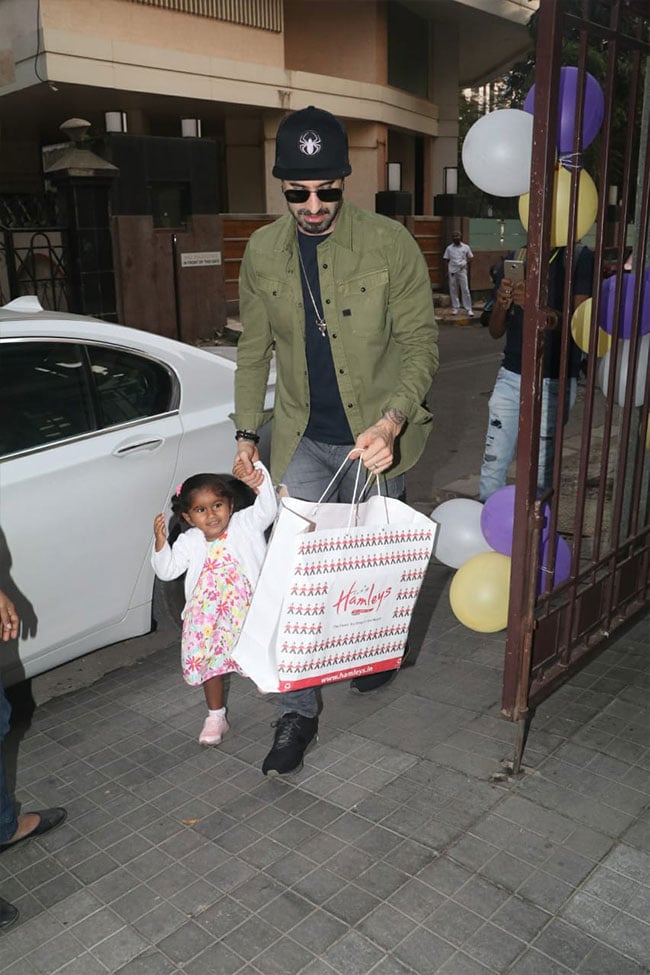 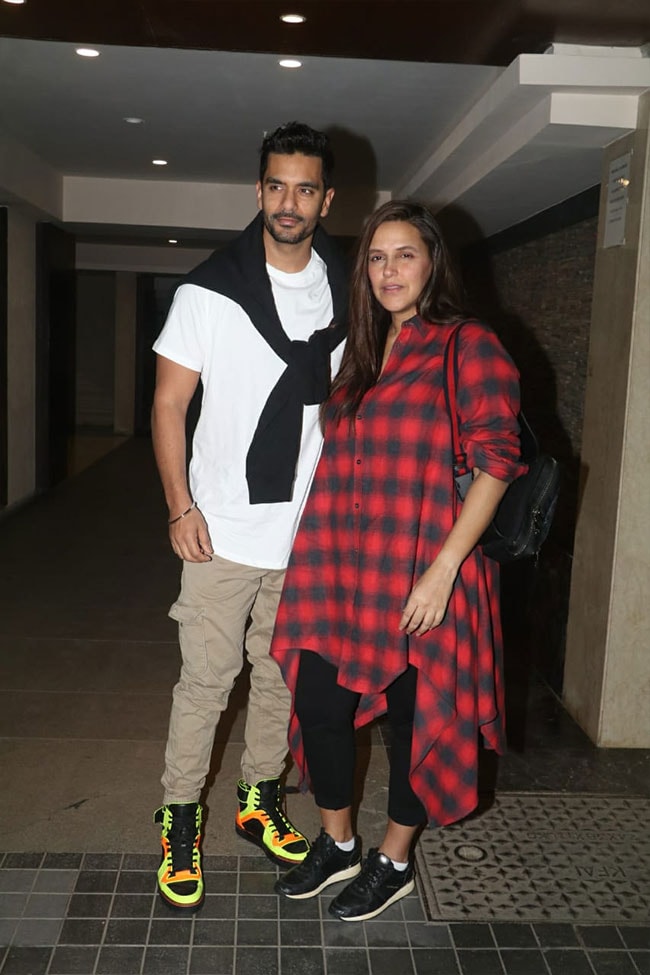 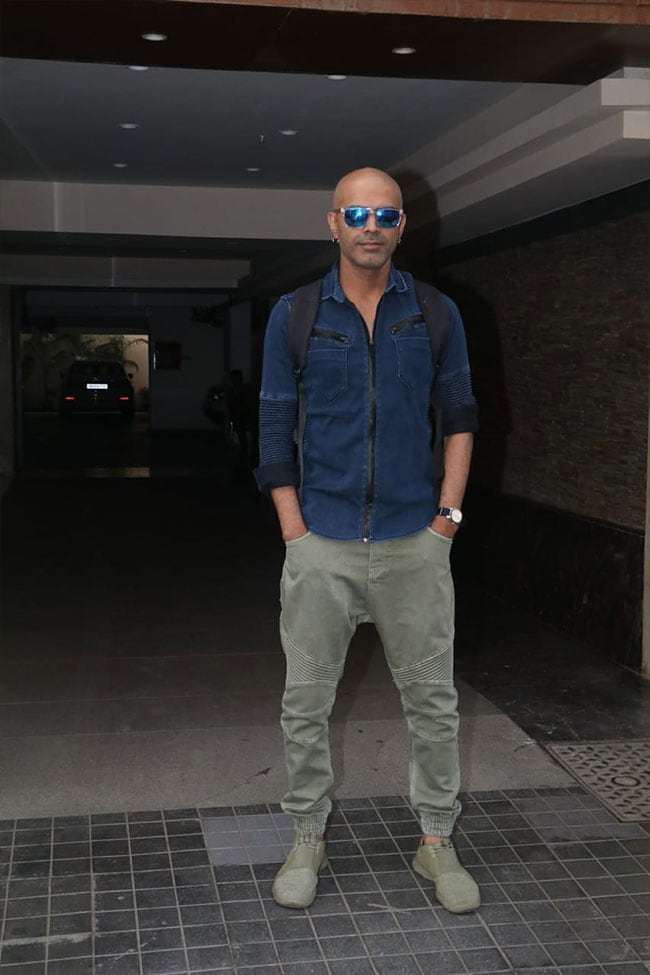 Rannvijay Singha married Prianka Vohra on April 2014 and they welcomed Kainaat in January 2017. On Kainaat's second birthday bash, Rannvijay posted a heartfelt message for his daughter on Instagram. "Meri jaan Kainaat, happy birthday! Seems like yesterday when I held you in my arms for the first time and just like that you are 2," Rannvijay captioned the post. He accompanied the post with an adorable picture of himself and Kainaat.

Meri jaan @singhakainaat happy birthday! Seems like yesterday when I held you in my arms for the first time and just like that you are 2! #satnamwaheguru

On the work front, Rannvijay is currently shooting for the 16th season of reality television show Roadies. Rannvijay has appeared in several Bollywood films like London Dreams, Action Replayy and 3 AM.