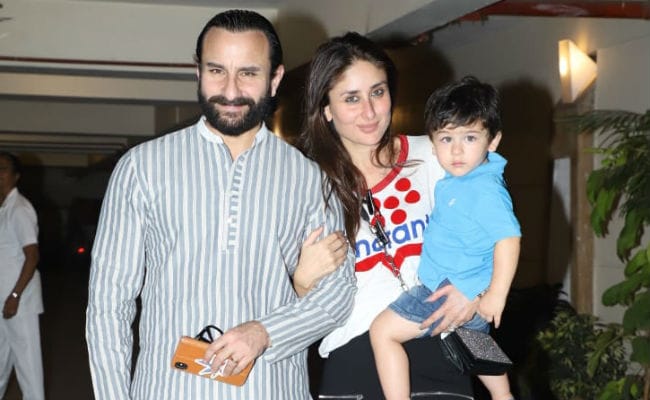 Actress Kareena Kapoor hosted a pre-birthday party for her son Taimur on Friday evening at a posh hotel in Mumbai. His second birthday is just a few days from now. For today's party, Kareena invited her family, her close pals and Taimur's friends too. Soha Ali Khan (Taimur's bua) and her daughter Inaaya were the first ones to arrive for the party. Later, we saw Kareena's sister Karisma entering the venue with son Kiaan and mother Babita. Randhir Kapoor followed them while Karisma's daughter Samiera arrived separately. Tusshar Kapoor's son Laksshya, who is Taimur's schoolmate, also came to the party. Amrita Arora, Kareena's best friend, arrived with sons Rayaan and Azaan. We also spotted TV presenter Rannvijay Singh, his wife Prianka and daughter Kainaat at Taimur's pre-birthday bash.

Here's Taimur entering his party with his nanny. 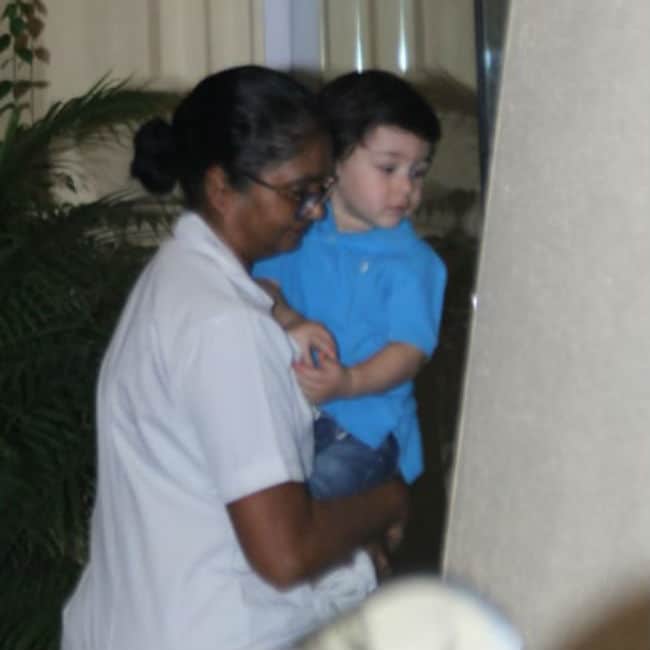 Take a look at pictures of the guests here. 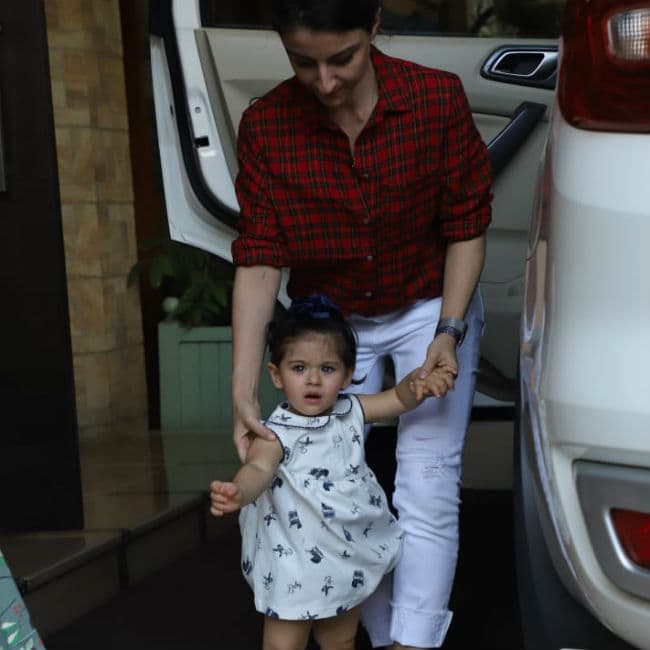 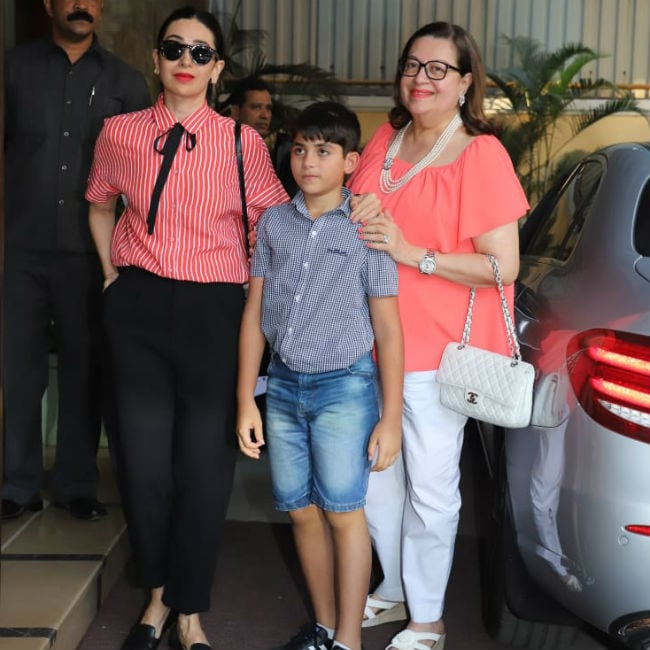 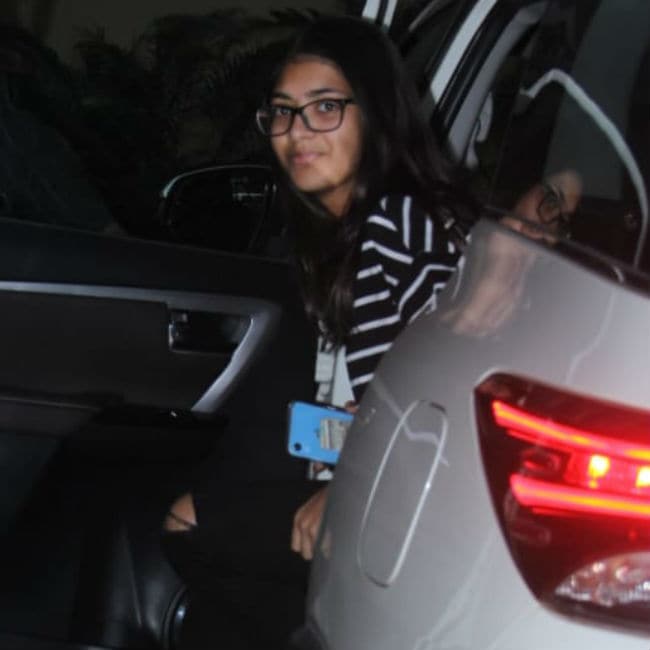 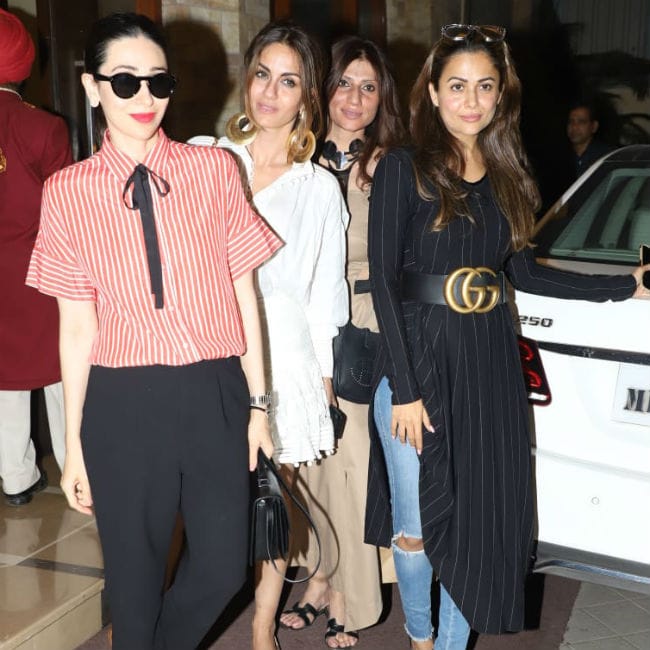 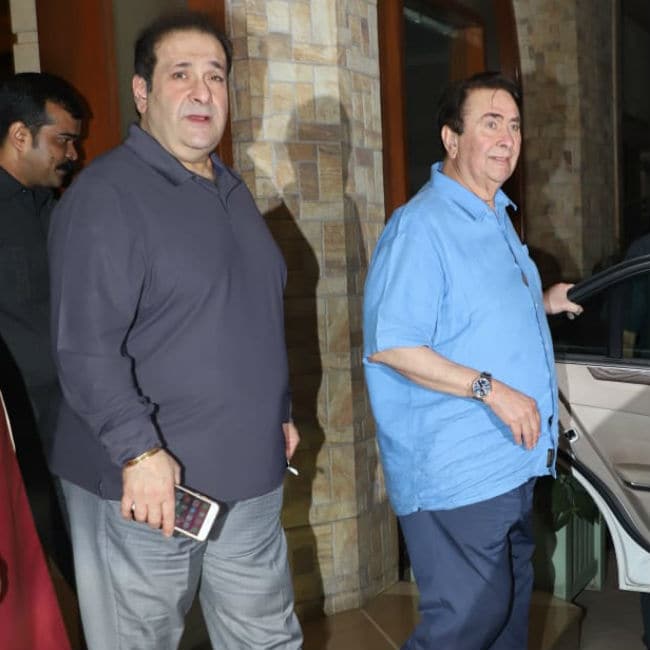 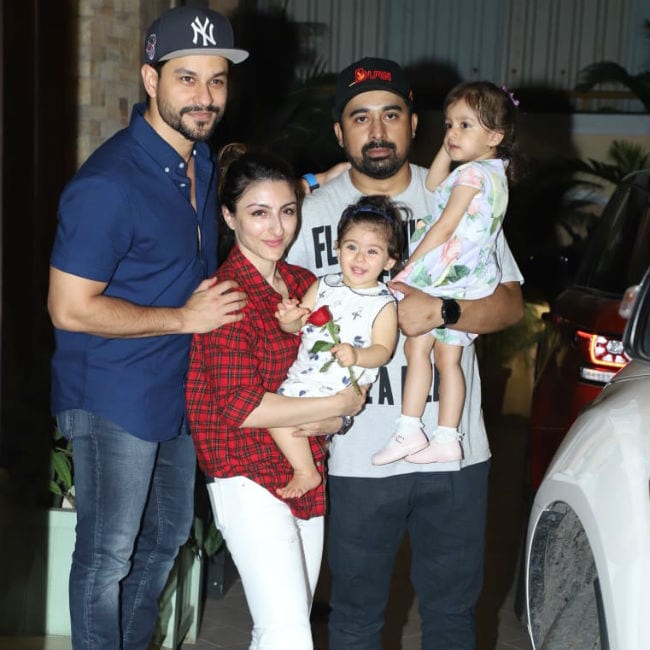 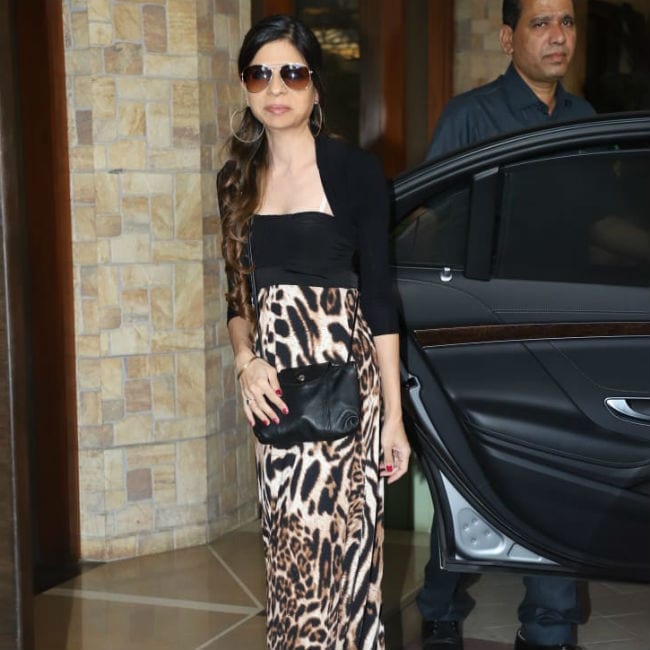 Saif and Kareena were together spotted at their Mumbai home with Taimur and posed for the paparazzi. 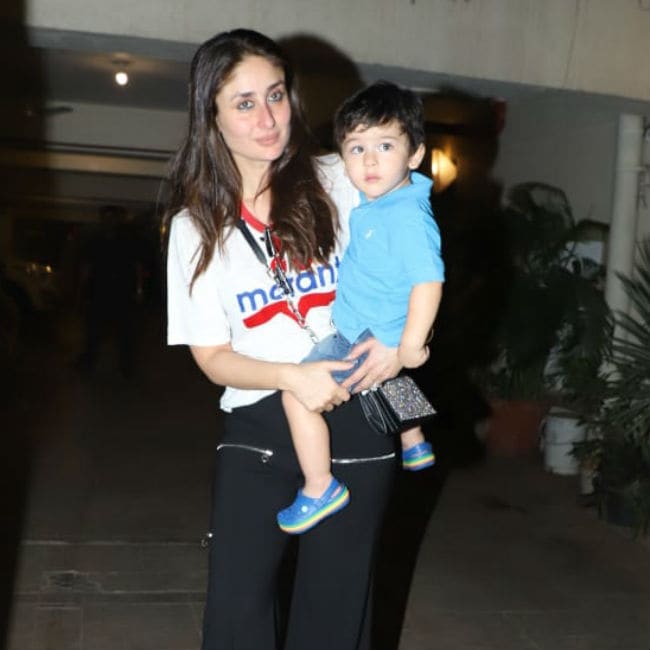 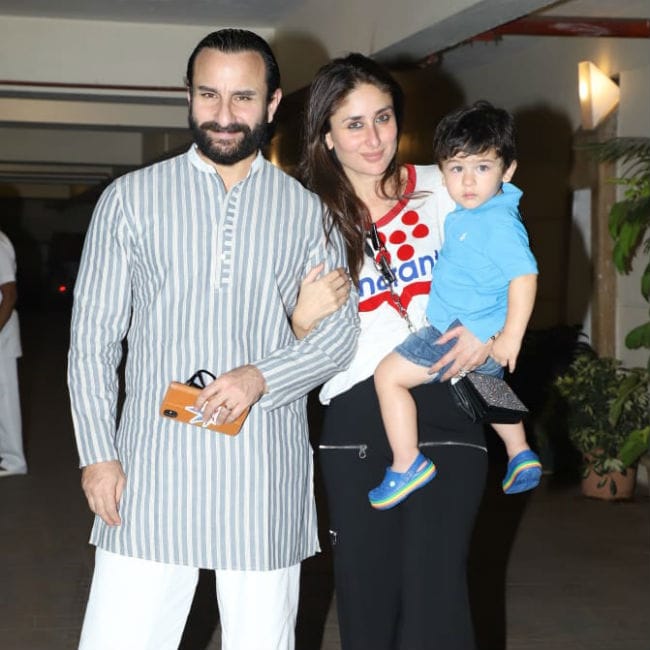 Taimur was born to actors Kareena Kapoor and Saif Ali Khan on December 20 in Mumbai. His first birthday was a family-only affair, celebrated at the Pataudi Palace. Fabulous pictures from the celebrations were shared by Karisma on her Instagram timeline. Take a look at some of the pictures here.

Kareena and Saif married in 2012. They have co-starred in films like Omkara, Tashan, Kurbaan and Agent Vinod. On the work front, Kareena, who was last seen in Veere Di Wedding, has signed up for Takht and Good News. Meanwhile, Saif, whose last-released film was Baazaar, is currently filming Netflix's Sacred Games 2.