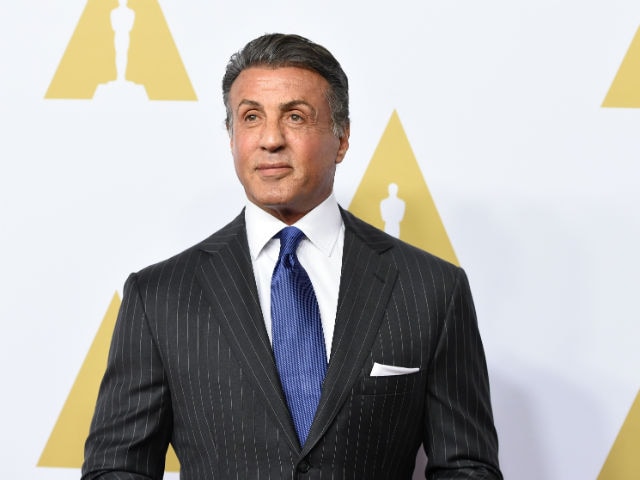 Los Angeles: Amidst the racial diversity debate at the Oscars, actor Sylvester Stallone was considering his options to boycott the ceremony, but director Ryan Coogler stopped him.

Mr Stallone, who has been nominated in the Best Supporting Actor category for the Oscars, sought Ryan Coogler's advice on the matter, reports aceshowbiz.com.

Due to the lack of diversity in this year's nominations, a few actors, actresses and filmmakers such as Jada Pinkett Smith and Spike Lee decided not to attend the ceremony. (Also Read: #OscarsSoWhite: Will Smith to Join Wife Jada Pinkett in Boycotting Show)

Mr Stallone had previously said that he felt "incredibly humbled" by the nomination but he was not sure whether he should celebrate it.

"I spoke to Ryan Coogler when this happened. I said, 'Ryan how do you want to handle this? Because I really believe you are responsible for me being here,'" Mr Stallone said on Monday at the Oscar nominees luncheon.

Mr Coogler and Mr Stallone's Creed co-star Michael B Jordan did not receive any nomination.

Mr Stallone said that it was only a "matter of time."

"Eventually, all talent will rise to the top. It's a matter of getting a new paradigm, a new way of thinking. But I owe everything to these two young men," he said.

A small group of protesters gathered outside the Monday luncheon and held the signs with #OscarsSoWhite hashtag.