Suyyash Rai Confirms Wedding to Kishwer Merchant. It's in December 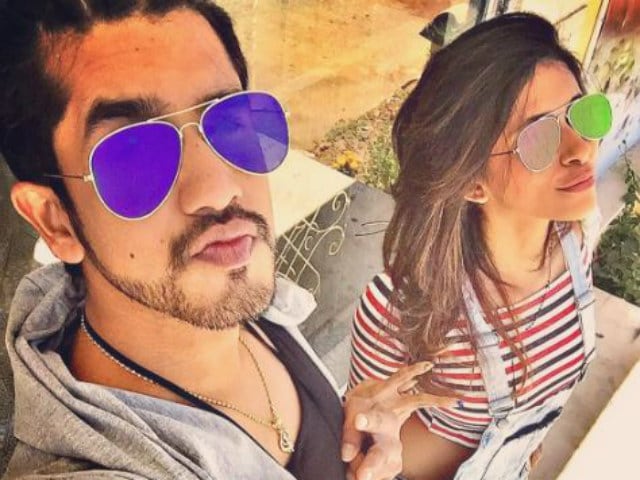 New Delhi: Wedding bells are round the corner for TV stars Kishwer Merchant and Suyyash Rai, who are all set to get married this December. Suyyash and Kishwer, a long-time couple, are letting out details on social media.

On Sunday, Suyyash Instagrammed a picture addressed to his would-be wife Kishwer, who was recently suffering from dengue. Suyyash confirmed his wedding to Kishwer in the most adorable way possible:

Promoted
Listen to the latest songs, only on JioSaavn.com
Kishwer also spoke about her 'wonderful' equation with fiance Suyyash and told Times of India: "I feel delighted to be marrying someone as wonderful as Suyyash and as wonderful as Suyyash and it always helps when your life partner is from the same industry. We discuss each other's work a lot and give each other solid advice. When you have hectic shifts, it's easier for a fellow actor to understand the demands of the profession."