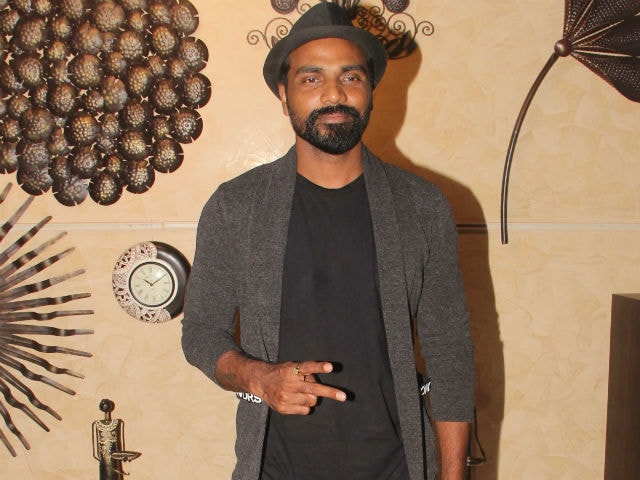 Mumbai: Choreographer and filmmaker Remo D'Souza was taken by surprise when artistes, including actor Faisal Khan, dancers Kunwar Amar and Siddhesh Pai, performed a flash mob on the sets of Dance + Season 2. They were joined by the dance reality show's mentors Shakti Mohan, Punit J Pathak and Dharmesh Yelande.

All the artistes accompanied by the contestants and host Raghav Juyal showcased a flash mob on Remo's popular songs like Badtameez dil and Dilli wali girlfriend.

"The makers of Dance + called me to discuss about the flash mob for Remo sir and it was an instant yes from my side. He has a special place in my heart and he is one person who has done a lot for dancers and choreographers in our country. This is the least I could do for him," Amar said in a statement.

Knowing nothing about the special performance, Remo, also the Super Judge on Dance + Season 2, was happy to see all of them paying a tribute to him.

"This surprise will always be remembered and cherished by me," Remo said.

"All these students are not just my students, they are my children, a part of my life. They say they are here at this level because of me, I say, I'm here because of them,” he added.