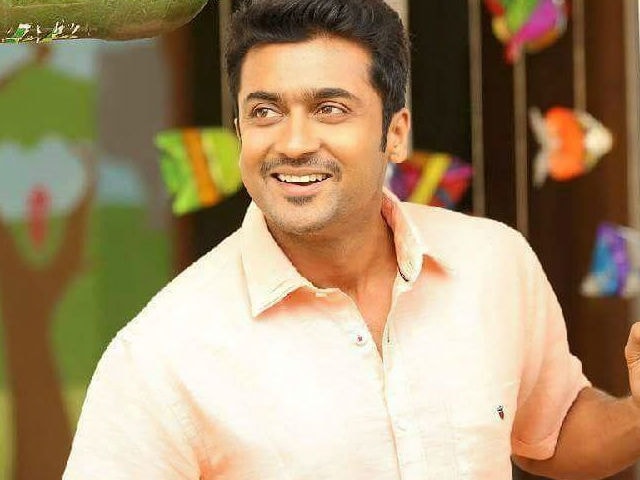 Chennai: Actor Suriya's Singam 3 will go on the floors next week in Vishakhapatnam.

The film, which was originally slated to start filming in December, had to be postponed due to the floods in Tamil Nadu. (Also Read: Suriya's Singam 3 Shoot Delayed Due to Chennai Rains)

"We're all set to start shooting from the second week of January. Now that most of the work on my other project 24 is almost over, we can totally focus on Singam 3," Suriya told IANS.

Meanwhile, Suriya is gearing up for the release of Tamil thriller 24, which is directed by Vikram Kumar and features Samantha Ruth Prabhu and Nithya Menon.