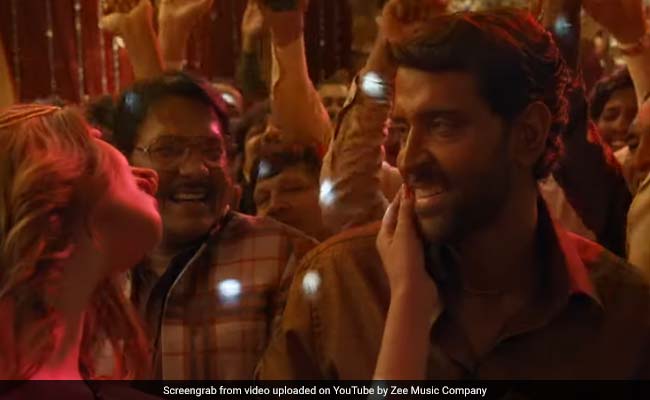 Paisa, the latest song from upcoming film Super 30, gives a glimpse of the money making world which enamours Anand Kumar, who has struggled with poverty most of his life. Hrithik Roshan as Anand Kumar looks elated as he finds a solution to make money easily while he's also awkward around his new 'friends' who appear to have been living a lavish lifestyle for a comfortable time. The song contrasts Anand Kumar's struggling days versus his new life as a mathematics professor in a money-milking coaching centre. Some scenes also depict his life after his disenchantment from the money-making business, when he finally decides to coach meritorious students, who like him, belong to economically weaker section.

Actress Karishma Sharma makes a special appearance in the song:

The trailer of Super 30 released earlier this month while the film will open in cinemas on July 12. When Hrithik released the trailer online, he said: "Not all Superheroes wear capes. It's the ideas that make a nation. It's the people who empower it. Presenting one such story from the heartland of India."

Super 30 is based on mathematician and educationist Anand Kumar's life and his Super 30 programme, in which he coaches 30 students for the entrance exam of Indian Institutes of Technology free of charge.