Sunny Deol: There Is No Box Office Competition with Salman Khan 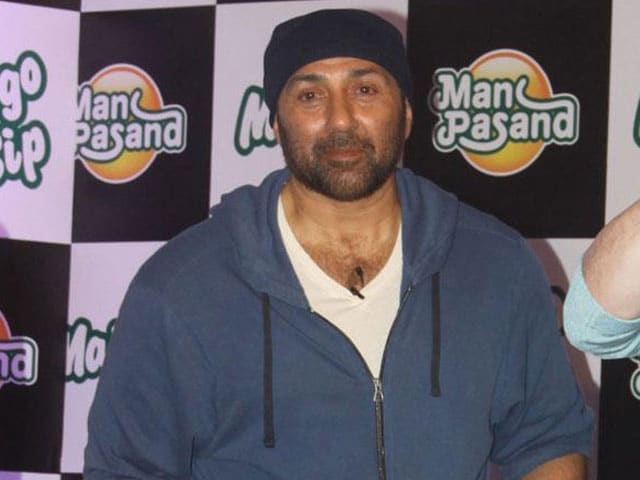 Sunny Deol at an event in Mumbai.

Mumbai: Actor Sunny Deol, whose upcoming film Ghayal Once Again will clash at the box office with Salman Khan's much anticipated drama Prem Ratan Dhan Payo, says it is absolutely okay for the two movies to open together as he sees no competition with the superstar.

"These are all media terms. These are things that create either good or bad things between two people. Two or three films do release at same time and it is okay. The genre of our film is different, so there is no clash," the Border actor told PTI.

"This is not a war. There is no box office competition with Salman. Today people are talking about box office which is sad. This was not the case earlier," he said.

While opening day collection today is a matter of concern for makers, the 58-year-old actor, said as a producer if his film recovers the total budget, it makes for a good business.

"As a producer, I feel as long as I have recovered my money, it is good business. If you take such things as issues then there will be trouble. I just hope people love my films," he said.

Veteran actor Dharmendra, Sunny's father, has also said that Salman, 49, would be the right choice to act in biopic made on his life.

When asked about his opinion on the same, Sunny said, "It's what dad feels. I don't know. I will not be able to say. Why should dad's opinion and my opinion be the same or not be the same."