Sukirti Kandpal: Would Love to go Back to Bigg Boss 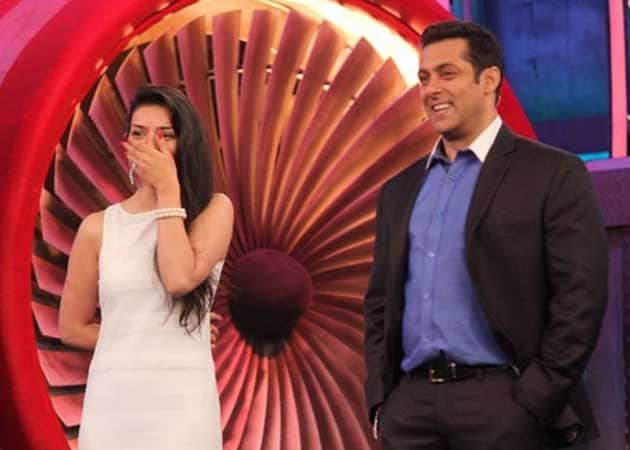 TV actress Sukirti Kandpal, the first contestant to be ousted from the Bigg Boss house, said she is not disappointed with the elimination but would love to make a comeback on the show.

The actress, who rose to fame after her TV soap Pyaar Kii Ye Ek Kahaani, was nominated this week along with Praneet Bhatt and Gautam Gulati.

"It was an early elimination for me but I am not disappointed. I enjoyed my stay a lot. I have made good friends in the house. If given a chance I would like to go back to the house as a wild card contestant and reunite with my friends," Sukirti told PTI after her elimination.

During her two-weeks stay in the house, the actress had made friends with fellow contestant Arya Babbar and Upen Patel and she said she would love to maintain her friendship with them beyond the show as well.

"We three bonded very well on the show. I guess it was because we had this natural chemistry. We would always end up sitting together and chatting. We three had a good time," she said.

Promoted
Listen to the latest songs, only on JioSaavn.com
Last week, a controversy shook the house as Gautam used foul words for fellow contestant Karishma Tanna. The event snowballed into a big issue with most of the housemates abandoning Gautam.

When asked about the same, Sukirti said, "It was an unfortunate incident. But we did not corner him for no reason, he was not sorry for his action and it irked us. I think the issue was stretched by Gautam himself." Bigg Boss 8, hosted by Bollywood superstar Salman Khan, airs on Colors everyday at 9pm.