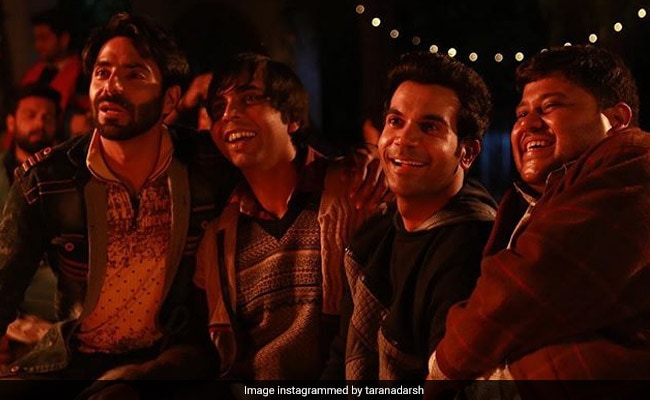 Rajkummar Rao in a still from Stree (Courtesy taranadarsh)

In his review for NDTV, film critic Saibal Chatterjee gave Stree 3.5 stars. "Stree is a tour de force enlivened enormously by solid contributions from each and every technical department and the superlative turns from the principal actors. The cast is led admirably well by the splendid Rajkummar Rao. Go watch this spine-tingling film. It is completely madcap but there is method in its manic madness," he wrote.

This Friday, three films will hit the screens - Laila Majnu, Gali Guleiyan and Paltan. With the release of these three films, it will be interesting to see whether Stree continues its "phenomenal" run at the box office.