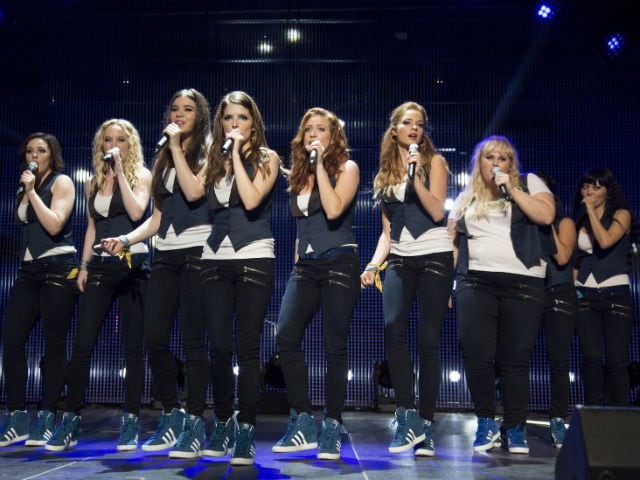 A still from Pitch Perfect 2

Producers Paul Brooks, Max Handelman and Elizabeth, who launched an immediate hunt for a replacement, finalised Trish after Pitch Perfect director Jason Moore, also declined the project due to unavailability, according to The Hollywood Reporter.

Grammy award-winning Trish has only directed one film so far in her career which was 2014's Step Up All In, the fifth instalment of the dance-themed franchise.

Promoted
Listen to the latest songs, only on JioSaavn.com
Pitch Perfect 3 which was earlier expected to release on July 21, 2017 will now hit the theatres on December 22 next year.