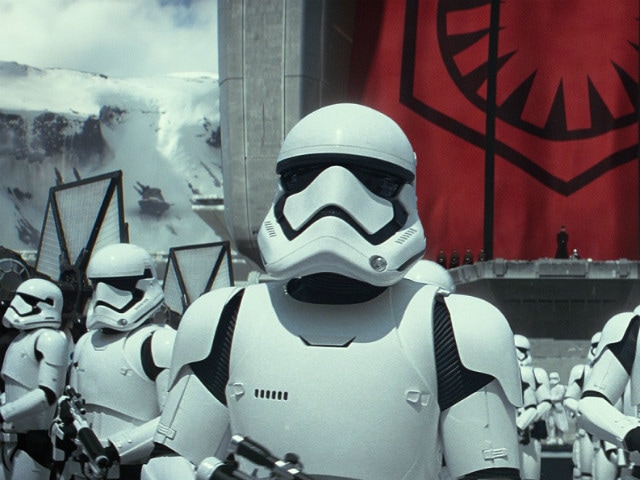 Los Angeles: The next and eighth episode in the Star Wars saga will premiere on December 15, 2017, seven months later than originally planned, Disney and Lucasfilm announced Wednesday.

"The move follows the extraordinary success of Star Wars: The Force Awakens, which was the first Star Wars movie to premiere outside the traditional summer blockbuster window and smashed numerous records," the studios said in a statement on the movie's official website.

The seventh episode in the series, The Force Awakens, quickly surpassed the $760.5 million record set in 2009 by Avatar to become the top-grossing film ever in the North American market.

The next episode will be directed by Rian Johnson, who directed the 2012 sci-fi thriller Looper, starring Bruce Willis, Joseph Gordon-Levitt and Emily Blunt.

It will feature the stars of The Force Awakens - Adam Driver, Oscar Isaac, Daisy Ridley and John Boyega.

The movie is in pre-production, with filming set to begin in February in London, the studios said.

Disney and Lucasfilm plan to release a further instalment, Episode 9 of the saga, on May 24, 2019.

A spin-off, titled Rogue One, which will be set shortly before the events portrayed in the original 1977 Star Wars film, is set to reach screens on December 16.