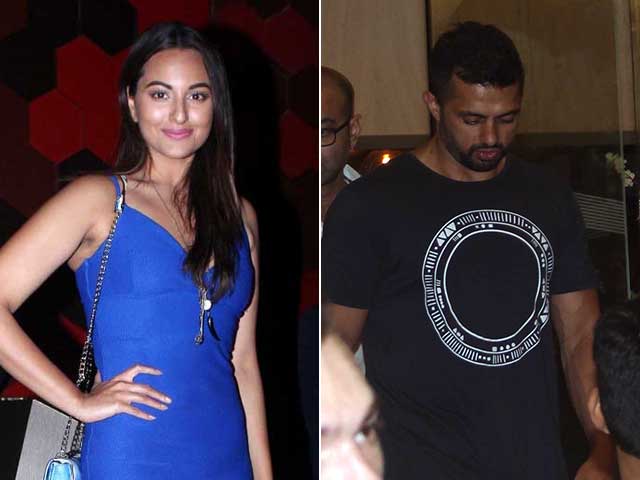 New Delhi: Actress Sonakshi Sinha took our breath away looking a million bucks at a party in Mumbai recently, however, that wasn't the only thing that caught our attention.

Bunty Sajdeh was also at the party. For the uninitiated, Bunty is the owner of a sports and talent management company and is reportedly dating Sonakshi.

Sonakshi looked stunning in a blue bodycon dress while Bunty wore a grey t-shirt with a pair of denims. 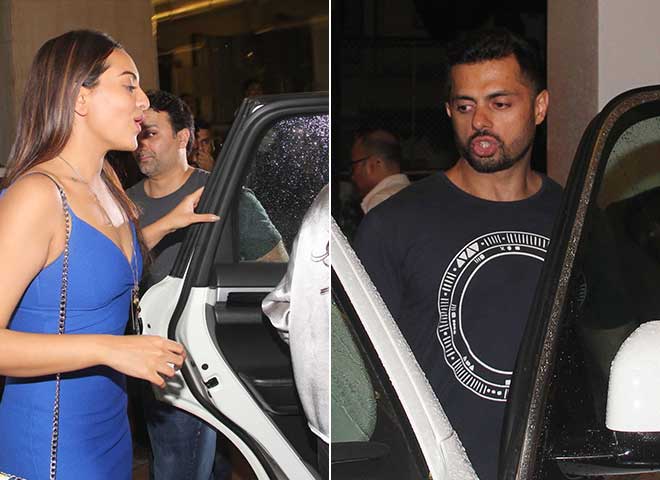 Sonakshi and Bunty apparently started dating in 2012 when he started handling her endorsement deals. A few months ago, Sonakshi was spotted with Bunty at his sister Seema Khan's party.

Promoted
Listen to the latest songs, only on JioSaavn.com
In August, Sonakshi denied that she is getting engaged anytime soon in a tweet. She reposted an article on Twitter and said: "Thanks for informing my family, frds AND me abt my future plans, but no. ur STILL smoking that same stuff?!? PLS stop immediately (sic)."

Sonakshi Sinha received praise for her role in A R Murugadoss' Akira where she did some high octane action. Next in line is Force 2where she will be seen with John Abraham and Tahir Shah. It will hit the screens on November 18.