Spot Anything Different About Katrina Kaif? Social Media Has

Katrina Kaif's fans on social media are debating if this new look is for her upcoming film Thugs of Hindostan, where she might have a wedding sequence. 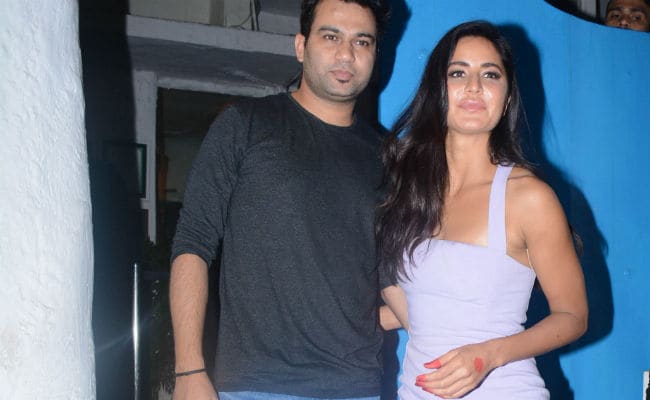 New Delhi: Actress Katrina Kaif was spotted at her Tiger Zinda Hai director Ali Abbas Zafar's birthday celebration at a Mumbai restaurant last night and like always, she looked uber-glam - with a twist. Katrina, 34, wore no jewellery with her mauve minidress; instead, her hands and feet were gilded with the red alta traditionally worn by Indian women at weddings and other festive occasions. Pictures of Katrina's reddened hands have actually been trending for two days now - Twitter is brimming with clickbait headlines asking if the alta, incorrectly identified as mehendi in several tweets, means Katrina's prepping for a wedding announcement.

We suspect that the answer is far less exciting and involves Thugs of Hindostan, the film that Katrina has been shooting for lately. On Instagram, where several pictures of alta-bedecked Katrina have been posted, fans think it's highly probable that Thugs Of Hindostan has a wedding sequence currently being filmed.

Take a look at pictures of Katrina Kaif at Ali Abbas Zafar's birthday - she was accompanied by sister Isabel; her Tiger Zinda Hai co-star Salman Khan's sister Alvira was also there with husband Atul Agnihotri. 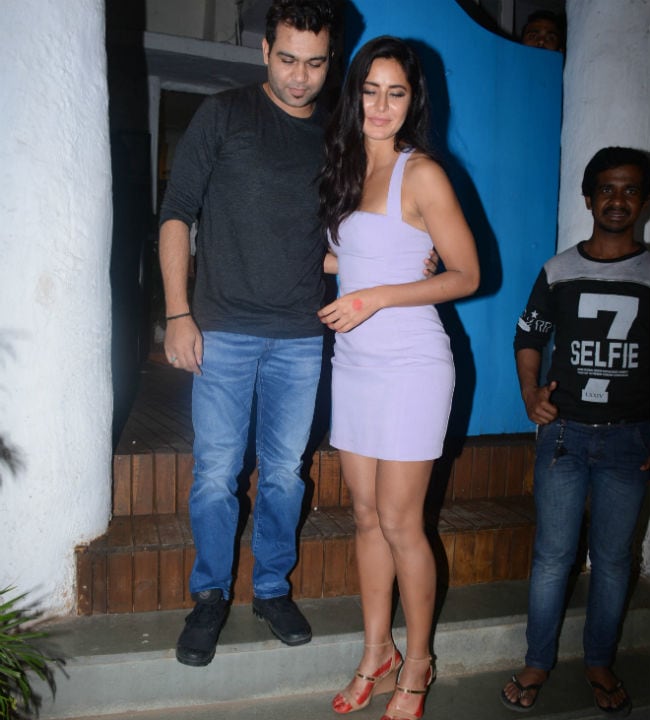 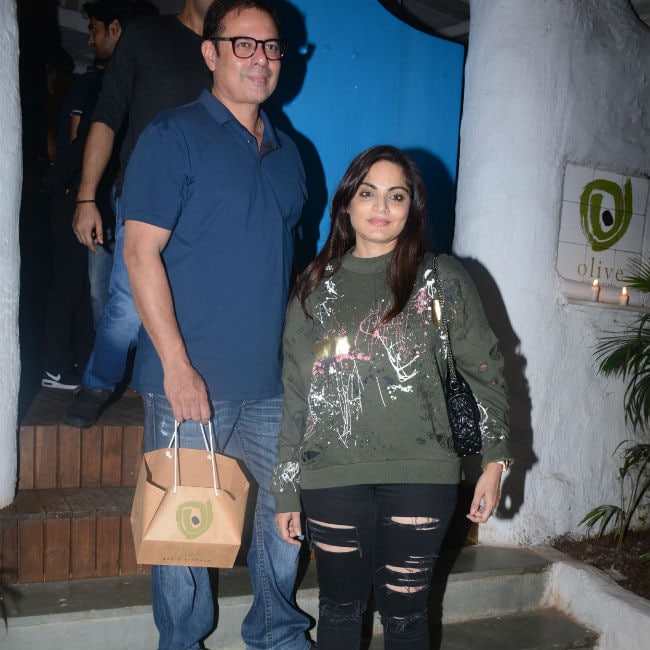 Atul Agnihotri and Alvira in Mumbai 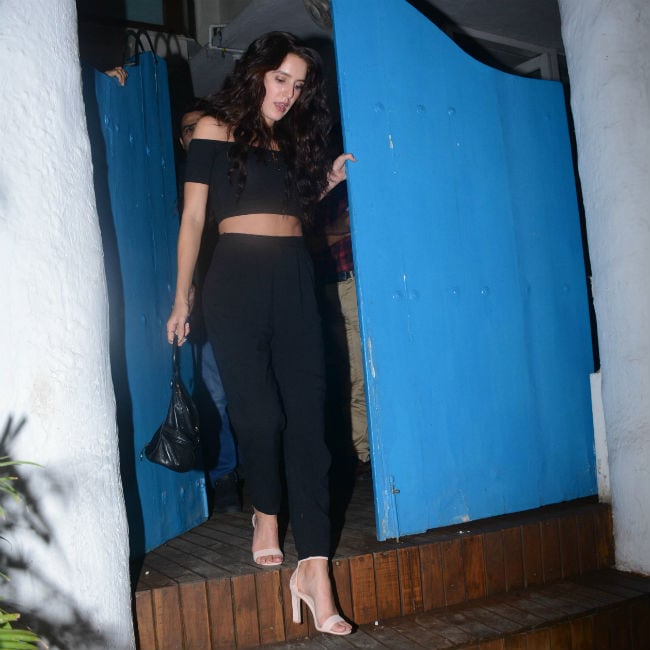 Isabel Kaif spotted outside the restaurant

Currently, Katrina Kaif is enjoying the stupendous success of her recently released Tiger Zinda Hai, which she says has left her with rich in memories; "Tiger Zinda Hai has given all of us so many amazing memories to cherish. From it being Salman's (lead star Salman Khan) biggest hit, Ali's (director Ali Abbas Zafar) biggest film, to it also becoming my highest ever grosser - we are extremely happy as a team that the film has done so well," she said in a statement to IANS.
Comments
Katrina Kaifkatrina kaif tiger zinda hai