"Our Delhi connection and love for food have always got us talking about so much," said Tulsi Kumar 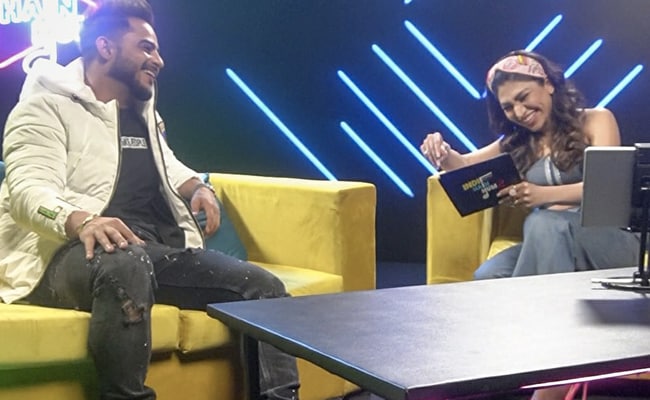 While Tulsi spoke about brother love to brother competition to social media pressures and performing better than last with her previous guests, the bubbly singer chats with her friend-fellow singer Millind Gaba in the 3rd episode of Indie Hain Hum: Season 2. 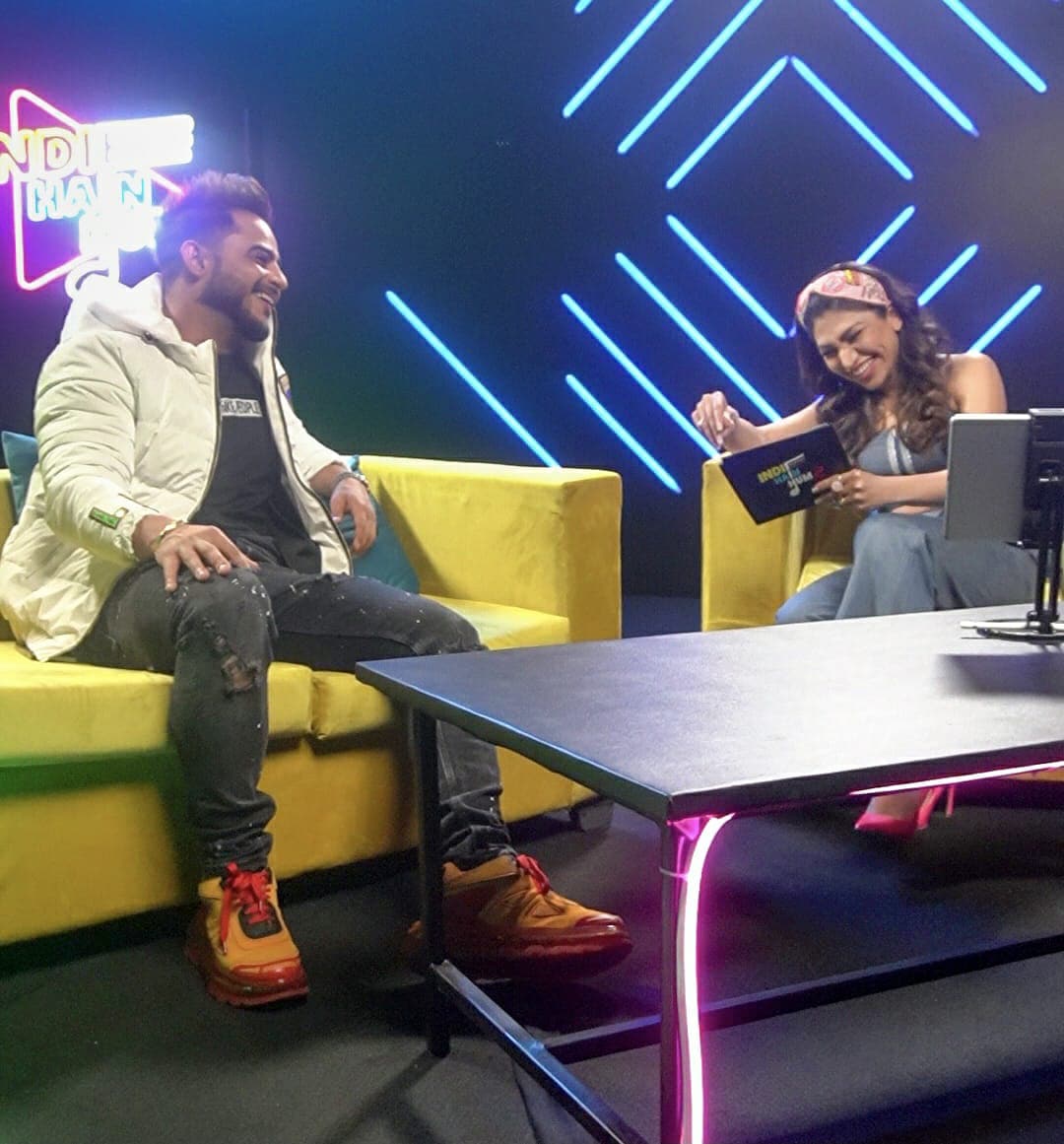 Tulsi floored her listeners with unplugged versions of Zara Thehro and Vaaste in the first two episodes and is all set to give a glimpse of the unplugged version of her chartbuster single Naam. Naam, a hit collaboration between Millind and Tulsi, had a lot of requests from her fans to give an unplugged version and here it is in the third episode of the show that speaks about the growing independent music scene in India. Tulsi chats with one such popular independent music band in this episode - Anand Bhaskar Collective. A very popular band that is a perfect mix of Carnatic music meets Western style spoke about how they became a band to their shows and love for food that binds the group. On the other hand, Tulsi gets Millind to share his journey in the music industry and play games in the episode. 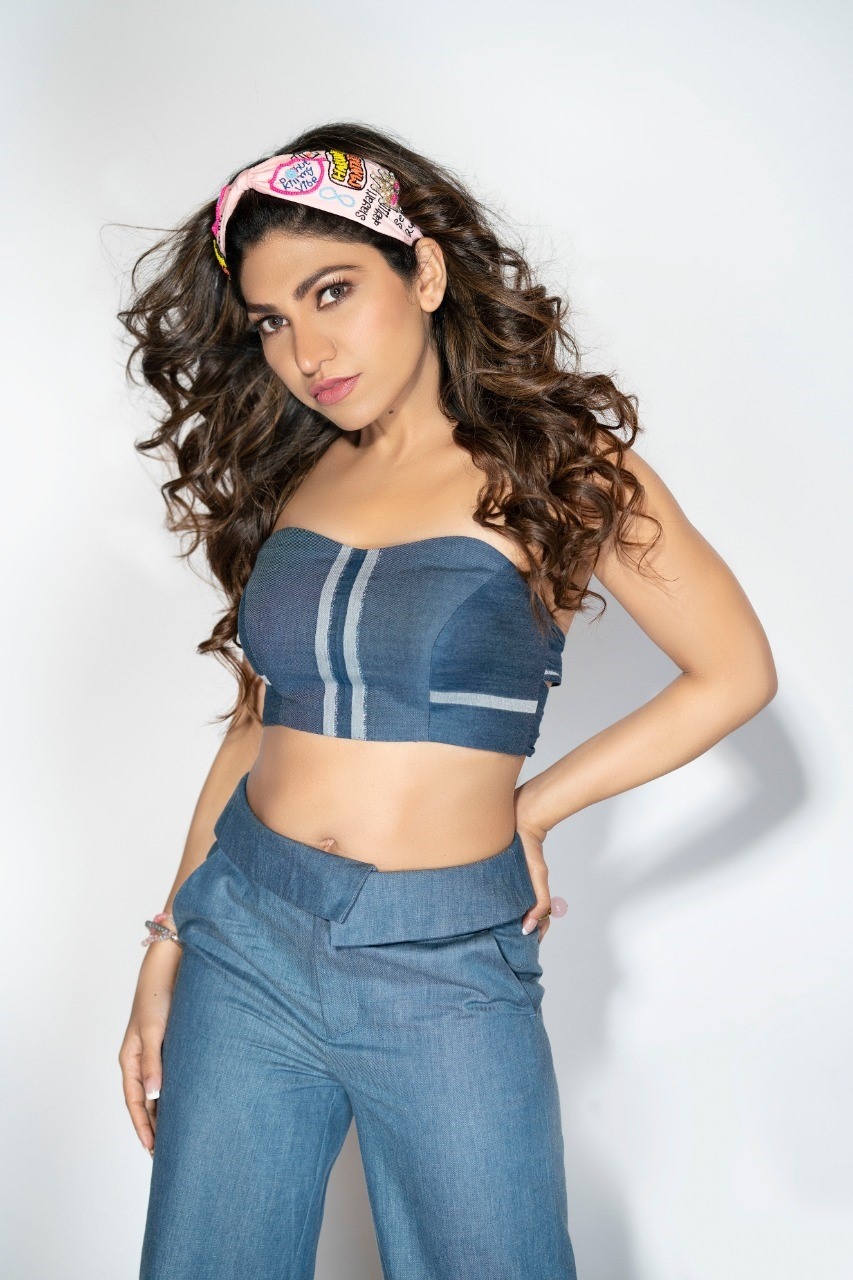 A photo of Tulsi Kumar.

Tulsi says, "Hosting the show and meeting several indie artists has helped in widening my knowledge about different genres of music. On the third episode, I met this innovative band that fuses Carnatic with western music - Anand Bhaskar Collective. In addition, I chatted with my co-singer and dear friend Millind Gaba, we had so much fun during the shoot. Our Delhi connection and love for food have always got us talking about so much. This episode is definitely is going to be a laugh riot. Do not miss this crazy fun episode and don't forget to tune in."