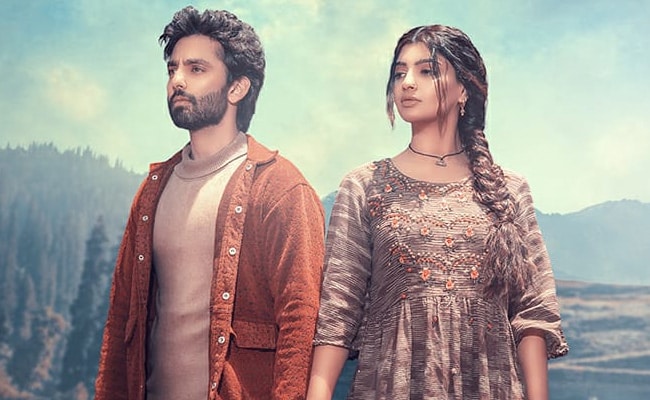 Composed by Meet Bros the song penned by Rashmi Virag promises to linger with audiences as it brings together a winning combination of artists. While Main Jis Din Bhulaa Du received 185+ million views and Wafa Na Raas received 205+ million views on YouTube, with Bewafa Tera Yuh Muskurana, the trio hope to score a hattrick.

Jubin Nautiyal's soulful vocals capture the essence and beauty of the track which depicts the tear-jerking emotion of anguish in love.