All You Need To Know About Toolsidas Junior, A Film About Snooker

It will start streaming on Netflix on April 19 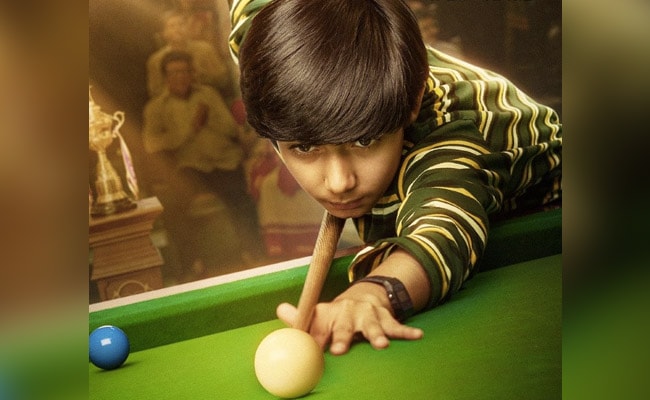 A still from Toolsidas Junior.

Known to present cinematic excellence through his projects, legendary filmmaker Ashutosh Gowariker, in association with T-Series, brings the unexplored game of 'Snooker' to screen for the first time in India. Depicting the motivational story of a young boy driven by passion for the game of Snooker and his emotional and affectionate relationship with his father, Toolsidas Junior offers the ideal collective family viewing experience on Netflix, catering to all audiences.

The sports drama set in 1994's Calcutta, journeys through life of a snooker champion played by Kapoor, who loses his heart after losing an important match. His son, played by Buddhadev, takes it upon himself to bring his father's name back to the winner's list.