Sonam Kapoor Wants to Use Celebrity Status For Good Cause 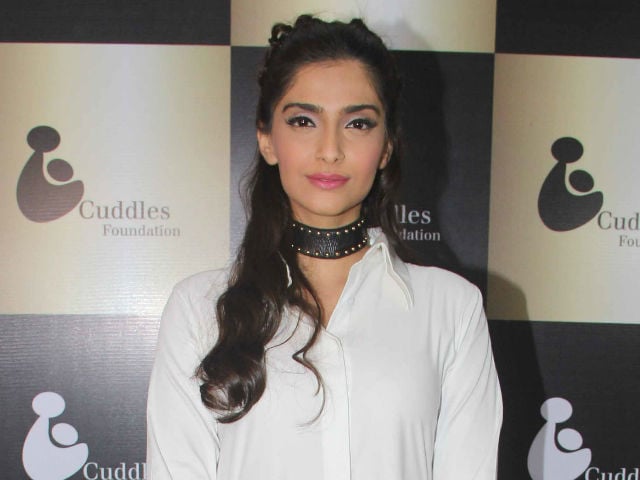 Mumbai: Actress Sonam Kapoor believes in using her celebrity status to support noble causes and giving back to society the love she gets from fans.

The 31-year-old actress is the ambassador of two NGOs working for welfare of children - Fight Hunger Foundation and Cuddles Foundation.

The former promotes community-based approaches for the management of acute malnutrition and the latter provides nutritional support to underprivileged children afflicted with cancer. 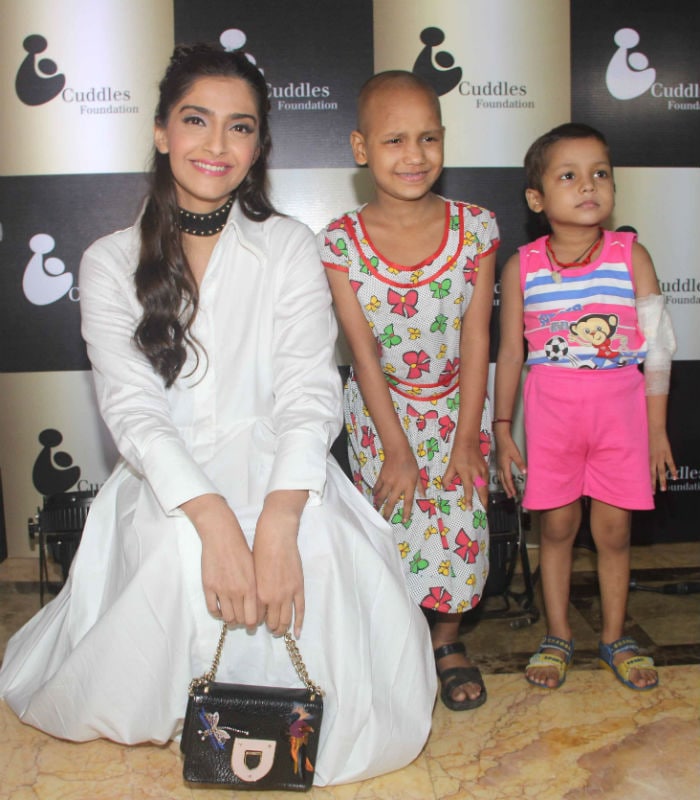 "It is my responsibility to use my celebrity status for a good cause. If you're born into privilege, it's your duty to give back to society. I think working towards these things (referring to issues in society) is very important," Sonam said in a statement here.

The Prem Ratan Dhan Payo actress said it is easy to talk or tweet about a cause but it is important to be aware about the real situation.

Promoted
Listen to the latest songs, only on JioSaavn.com
"We can live in an ivory tower and give support and money, or tweet or talk about it, but if we don't know what's going on at the ground level, then there's no point. Your efforts become more effective when you are actually involved and know what's going on," said the Neerja actress.