Rhea Kapoor's post will give you major sibling goals 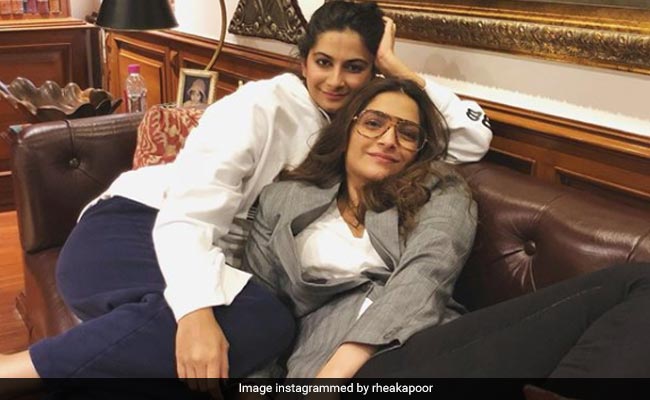 Sonam and Rhea Kapoor are the cutest sisters in the film industry. The duo often set sibling goals with adorable posts for each other and Rhea's latest Instagram story is just another example of it. On Monday, Rhea Kapoor, who is currently living with her parents - actor Anil Kapoor and Sunita Kapoor - in Mumbai, shared an appreciation post for Sonam, who is currently in Delhi, and called the actress her "best roommate." Rhea, who is missing her sister a lot during the lockdown, reminisced the time they spent together by sharing a photo, in which the duo can be seen tucked into bed in a room. Sonam, who is living in Delhi with her husband Anand Ahuja, also shared the same throwback picture on her Instagram story. 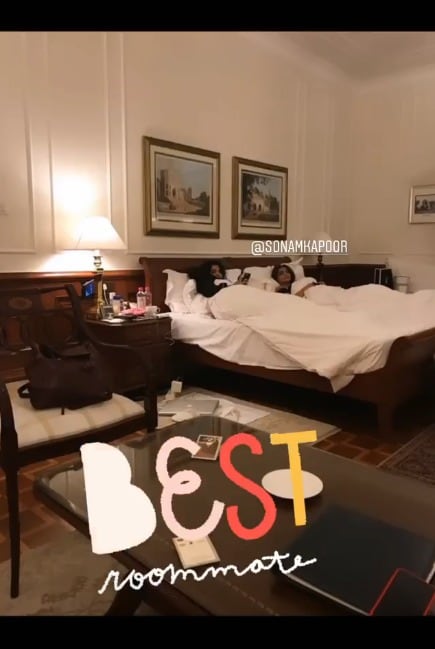 Earlier, Rhea shared a throwback photo of herself and Sonam from their childhood album and accompanied with a sweet note for her sister, in which she called Sonam her "best friend for life." She wrote: "Partner in everything. Highly eccentric and uncontrollable? Yes. But delightful, loving, protective, generous, loyal and best friend for life." Cute, isn't it?

Sonam also dedicated a post to her siblings last month. She picked a photo from her wedding album featuring sister Rhea and brother Harshvardhan and shared it with this caption: "See you soon brats... miss you more than you guys can imagine."

Sonam Kapoor has featured in films like Saawariya, Delhi-6, I Hate Luv Storys, Aisha, Mausam, Raanjhanaa, Bhaag Milkha Bhaag, Khoobsurat, Dolly Ki Doli, Prem Ratan Dhan Payo and Neerja. Her last films were The Zoya Factor and Ek Ladki Ko Dekha Toh Aisa Laga, in which she co-starred with her father Anil Kapoor, Rajkummar Rao and Juhi Chawla. As of now, she has not announced her next project.