Sonam Kapoor, as Described By Her Father Anil Kapoor 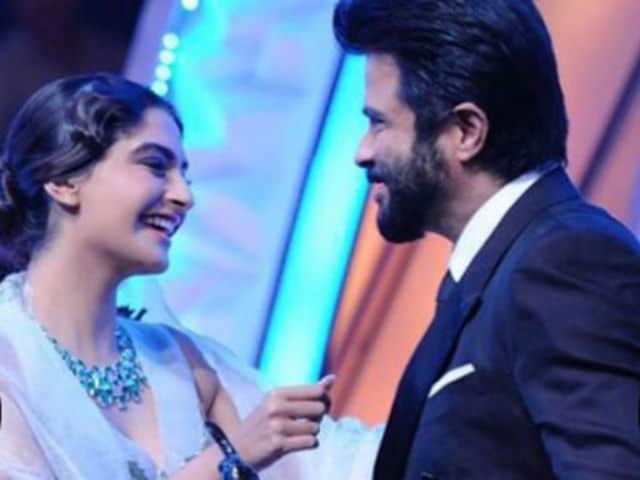 New Delhi: Describing his daughter, actress Sonam Kapoor as "very real," actor Anil Kapoor said that anyone can be like her.

When a fan asked Mr Kapoor whether he will give her a chance to be like Sonam, he said: "Of course. Sonam is very real, ordinary, down to earth and an emotional person."

"By seeing her on the big screen or photographs, she may look like a star. She is, but she is also like every other daughter and girl. Anyone can be Sonam Kapoor," said Anil Kapoor, who was in New Delhi to promote the second season of his television series 24.

He also heaped praise on his son Harshvardhan Kapoor, who will make his debut with Rakeysh Omprakash Mehra's Mirzya.

"Harshvardhan is honest, hardworking and a little bit introvert but very sensitive. I feel that every parent should have a son like him. I never felt that he would create any problem," said Mr Kapoor.

"He has always thought about his work ever since he started working. What else would a parent want," said Anil Kapoor.